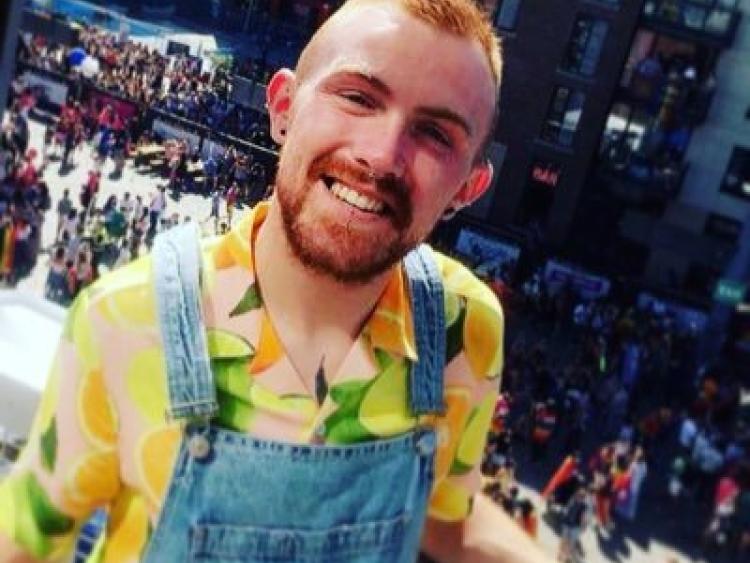 Tipperary's Cian Carrigan is heading into the Big Brother house.

A farmer from the South East of Ireland is heading into the Big Brother UK house this week.

Cian Carrigan will be joined by 13 other housemates on the hit reality TV series, which returns to Channel 5 on Friday at 9pm.

Featuring in a Big Brother teaser clip, Cian said: “I deserve a place in the Big Brother house because you have not had a 23-year-old gay farmer from the heart of Ireland.”

Cian is the son of Majella and Joe Carrigan from Goatenbridge in County Tipperary. Majella, who is featuring in a local dramatic society's 21st anniversary production this week, declined to confirm or deny Cian's involvement in Big Brother when contacted by Carlow Live. "I really can't say anything. I'll get in trouble," she said.

One source described Cian as a "positive, outgoing young man", adding: "It took me by surprise when I heard he was going on Big Brother. I'm sure it will be a great experience for him and that he will get on great with his housemates."

Another source said: "The family have produced some mighty talented hurlers over the years but this is a first for them. I hope he gets on great on Big Brother."

While another local added: "He's putting the village on the map. You wouldn't expect a lad from Tipperary to be going on that so fair play to him. There could be a few of us on Love Island next year for all we know - here's hoping."

Cian's Instagram bio suggests that he will bring a good sense of humour to the house. "A smile is the most beautiful thing you can wear. Hence why I'm always smiling, because I don't like wearing clothes," he quipped.

This year's Big Brother will feature contestants ranging from a Polish cleaner to a Suffolk semi-professional footballer. The series follows on from the celebrity version, which was won by Coronation Street star Ryan Thomas.