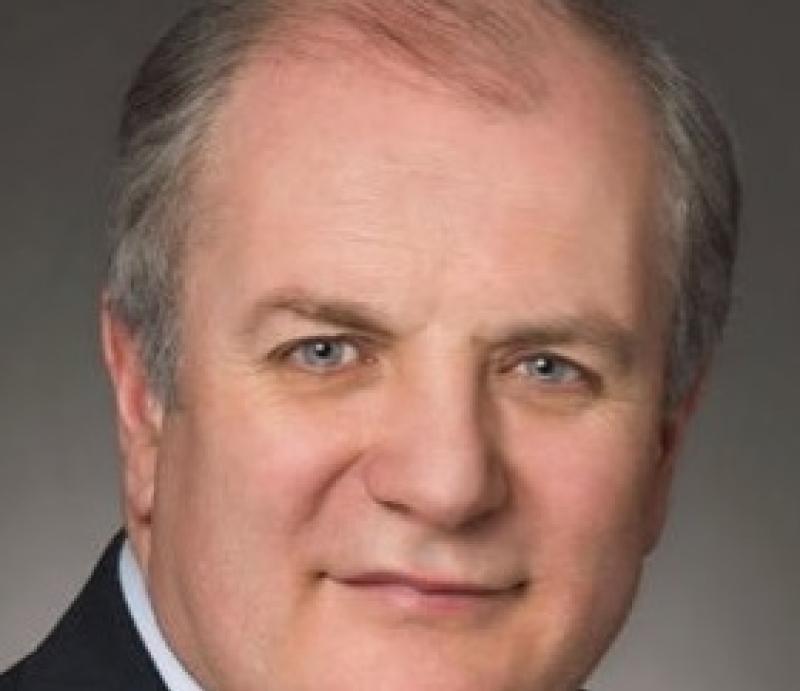 Carlow County Council's choice for President, businessman Gavin Duffy, has secured his place on the ballot after landing the support of four local authorities.

Waterford City and County councillors today declared Gavin Duffy as their nominee for the presidential election at a meeting in Dungarvan.

The outcome of the vote was 14 votes for Gavin Duffy, two votes for Gemma O’Doherty and one abstention. Fianna Fáil, Fine Gael and Labour all voted for Duffy, with Sinn Féin abstaining.

Waterford City and County Council joined Meath, Carlow and Wicklow councils in endorsing Duffy, who has now reached the required figure for his name to go on the ballot paper for the presidential race.

Sinn Féin are also set to announce a candidate this weekend.

The election will be held on Friday 26th October.