The purpose of the pilot project, introduced and organised by the Carlow Development Partnership, is to inspire girls to be trailblazers and set their sights on being future leaders in Ireland - in short, quash the idea of "jobs for the boys" and instil in every young woman a belief in achieving their dreams.

On November 13, the girls – all transition year students - assumed the roles of their matched mentor for one hour where they will have the power to make decisions and lead staff.

Pictured above are some of the students who took part.

This includes: taking over the role of Chief Superintendent of the Kilkenny/Carlow Garda District; running KCLR 96FM, the region’s biggest radio station; managing the county’s largest shopping centre; and heading up one of the country’s best-known contemporary art galleries.

Mary Lawlor, CEO of the Carlow Development Partnership, said the project is a “call to action” for young women.

"We have brought this initiative to the fore to get young girls thinking about their future and understand that being a leader is within their grasp," she said.

"We have a country full of strong-minded and ambitious young women and why shouldn’t they realise from a very young age that they are our future leaders? That’s the message this ‘Takeover’ is sending: that girls today can and will be the decision makers of tomorrow."

Those participating in the pilot project will meet with their mentors in advance to learn about the day-to-day running of their trade. All 10 girls can decide how they would like to spend their hour in charge.

Plans are already in place for next year’s project to be even bigger and better after 70 students applied for one of just 10 places in the current campaign.

John Purcell, CEO of KCLR 96FM, the local radio station covering counties Carlow and Kilkenny, said he had no hesitation in signing up for the initiative.

"We are delighted to be part of this project and I’m looking forward to handing over the role of CEO to the student who is coming to KCLR. Hopefully she’ll benefit hugely in terms of experience, inspiration and confidence," he said.

"But it won’t be ‘one-way traffic’ as we’re excited at the prospect of learning from an intelligent, passionate and creative young girl, representing a generation with lots of ideas and experience which given the opportunity can help us all to improve what we do.

"Driven campaigns like this one which promote leadership in young girls are to be welcomed and applauded. Young women in Ireland should be growing up in an environment where holding the most senior roles in an organisation is the norm."

Participating in the initiative are 10 CEOs that include:

·  Conal O'Boyle - Editor of The Nationalist 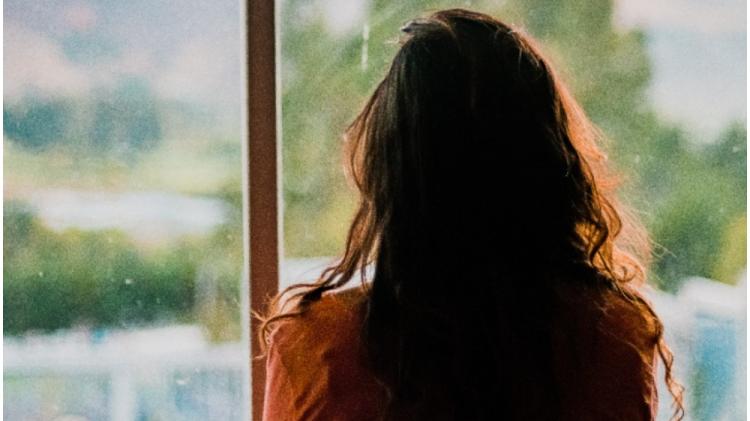 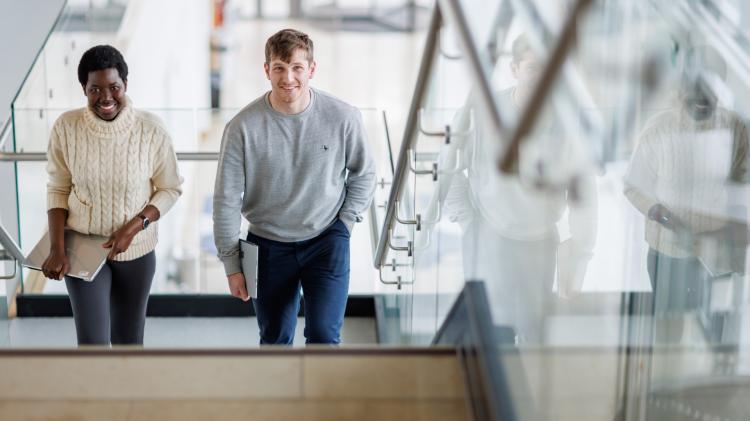