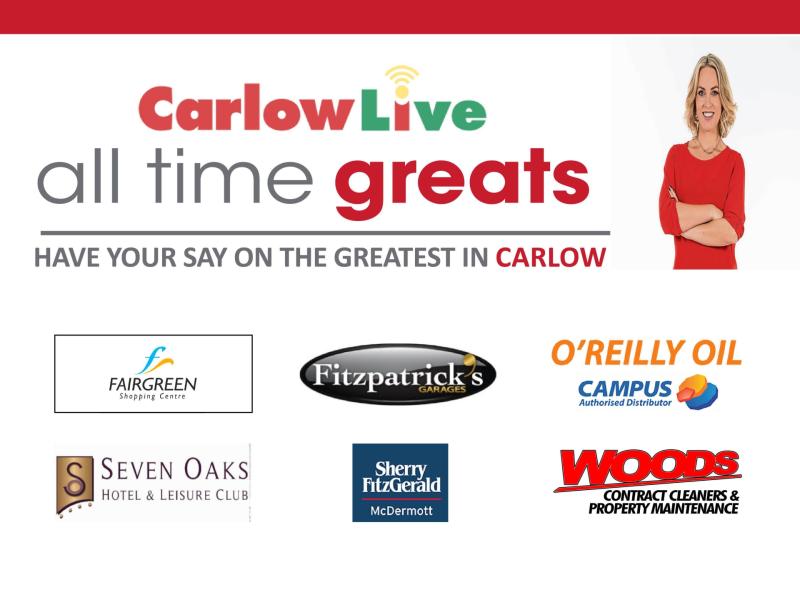 Kathryn Thomas is a well-known TV presenter from Carlow who has been at the forefront of RTÉ's Operation Transformation since its inception - a programme which has changed the lives of thousands of Irish people.

A native of Rathoe, she attended the national school on the Green Road, Carlow and began her secondary school years in St Leo's College.

In her second year, she went to The King's Hospital in Dublin as a boarder. She later studied Arts (English, Sociology and Information Studies) at University College Dublin but left before finishing as she won a contract to present the children's television programme "Rapid".

The mother of one has presented a host of TV shows since, including Ireland's Fittest Family and she is easily one of the country's most recognisable faces on the telly.