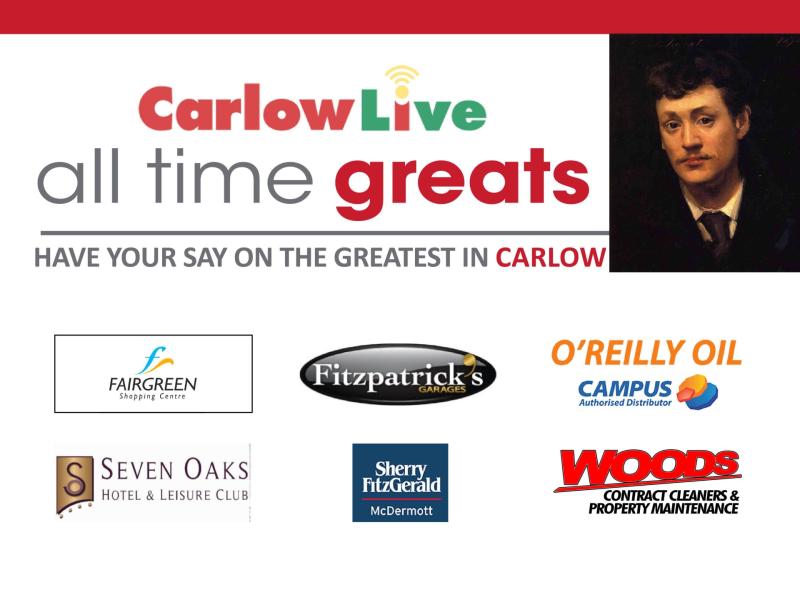 Carlow painter Francis Joseph O'Meara is considered to be one of Ireland's most outstanding plein-air (open air) artists.

Renowned for his landscapes, he was one of the greatest painters of his generation.

He painted very few works before returning to Ireland to die of malaria at the tragic age of 35, but his surviving works are held in very high regard and have sold for hundreds of thousands.

Frank remains one of Ireland's most valued and sought-after artists by collectors across the country.

He was born in Carlow, the son of a doctor. However, little is known about his initial art training, although surviving sketchbooks show a number of Carlow landscapes and Welsh scenes.

Now considered to be one of the greatest Irish artists of the 19th Century, Frank exhibited only once in Ireland - at the Royal Hibernian Academyin 1879, when he was 26.