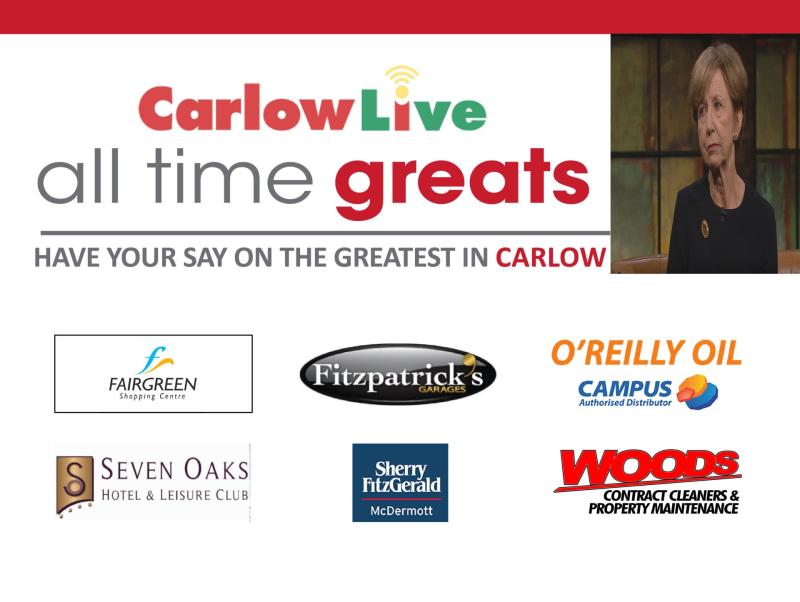 Olivia O'Leary is a well-known and esteemed Irish journalist, writer and current affairs presenter from Borris in Carlow.

She was educated at St Leo's College and at University College Dublin.

Locally, she worked with the Carlow Nationalist and Leinster Times when she was starting out as a journalist.

In the late 1970s, she began working for the Irish Times as parliamentary sketchwriter. In 1972 she joined the national broadcaster as a current affairs presenter and later worked as a presenter on Today Tonight, Questions and Answers and Prime Time.

She currently broadcasts a weekly political diary on Drivetime, a current affairs radio programme on RTÉ's Radio One.

Olivia is one of Ireland's leading and most reputable journalists.