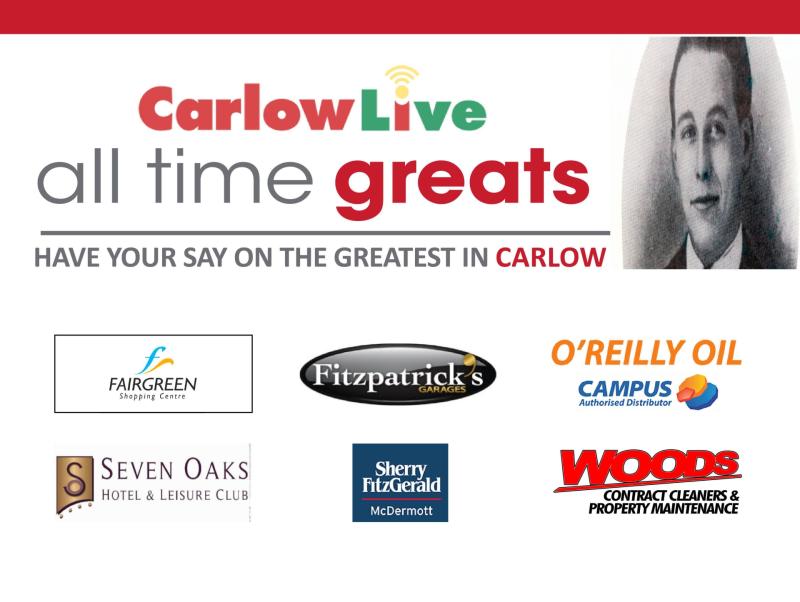 Kevin Barry was 18-years-old when he was hanged in Mountjoy Jail on November 1, 1920 for his involvement in an ambush during the War of Independence.

He was born in 1902 in Dublin and grew up both Dublin and in Carlow where he attended primary school in Rathvilly. He enrolled in Belvedere College in 1916 and joined the Irish Volunteers, a nationalist organisation.

The Michael Collins led War of Independence was developing and Kevin, as Section Commander, played his part in various raids around Dublin city.

On September 20, 1920 he took part in one such raid that went badly wrong. He was also at this time a medical student at UCD.

This was very significant in that these were the first British soldier deaths in Ireland since the 1916 Easter Rising.

Kevin was captured and tortured and given a death sentence for his involvement in the raid. His execution shocked the country and rallied support for the nationalist cause.