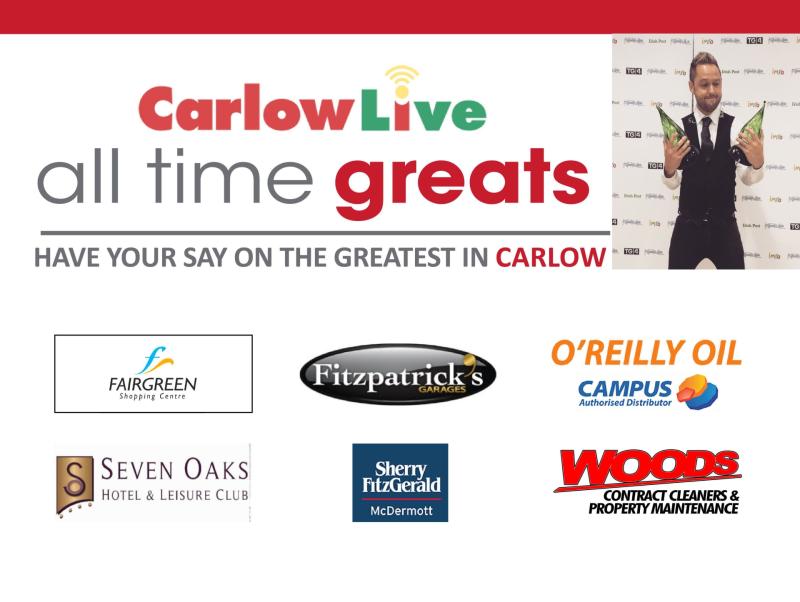 Derek Ryan with his awards

Garryhill native Derek Ryan first developed his life-long love for music when he was just four-years-old after his parents bought him a drum kit one Christmas.

He is now one of Ireland's most popular country music stars and is selling out shows all over the country.

Derek has won countless accolades including Entertainer Of The Year, Album Of The Year and Best Live Performer and recently won The Irish Post’s ‘Best Country Male’ and ‘Best Country Song-writer’ at the Millennium Forum, Derry in front of a start studded audience.

He has had countless hit songs and is also well-known for his songwriting abilities.

Derek has been credited as one of the people instrumental in reinvigorated Irish country music by opening it to a new young audience.