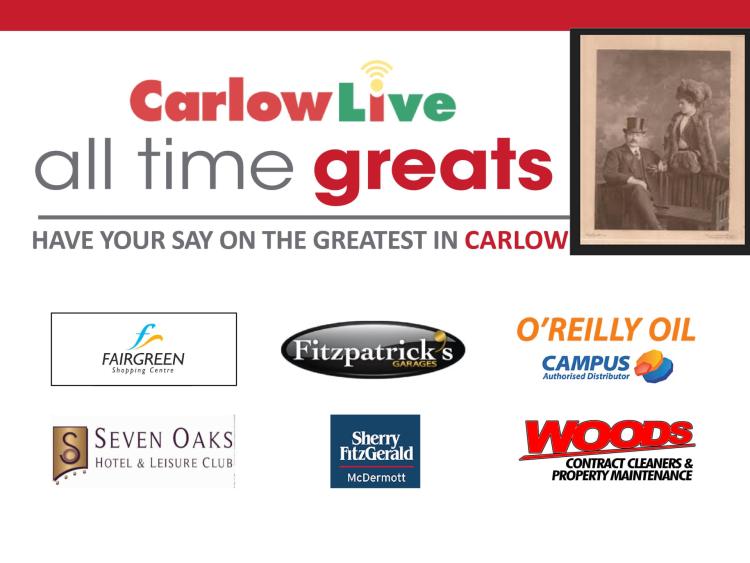 Michael Governey was born on a small tenant farm in Ballylinan, Laois but played a central role in the business life of Carlow Town, its politics as a town commissioner, urban district councillor and county councillor.

Married twice and a father of ten children from his second marriage, he was a devoted family man.

His second wife, Madeline Brodie, later carried on the business and political involvement created by Michael during his lifetime.

He developed the successful mineral water manufacturing enterprise Corcoran & Co, Carlow and in 1903 established Governey’s Boot Factory in the town to create employment for the people of Carlow.