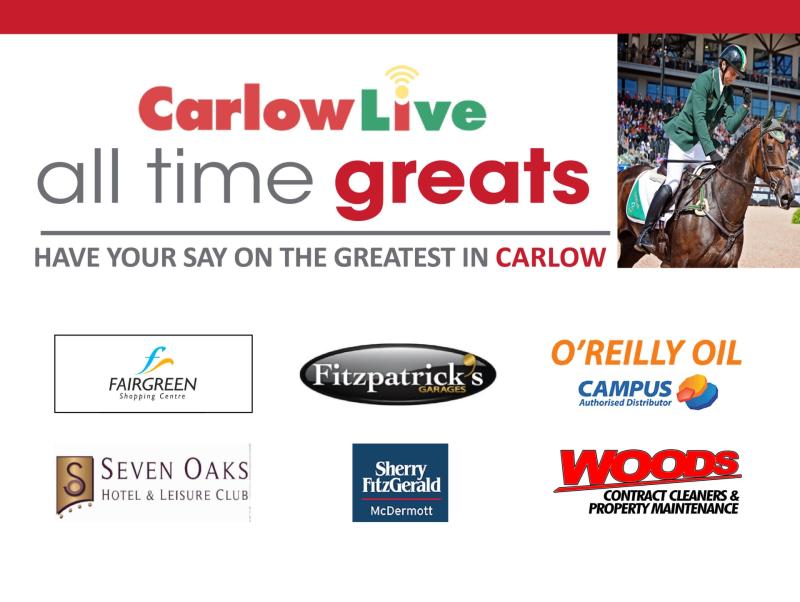 Sam Watson is an Irish eventing rider from Ballybolger Stud in Nurney. Representing Ireland, he has competed at three editions of World Equestrian Games in 2010, 2014 and 2018.

His best achievements came at the 2018 edition of the Games, held in Tyron, North Carolina, where he won a silver medal with an Irish team and placed 14th individually. Watson has also competed at numerous European Championships.

His best result at the European stage is 4th place in team eventing in 2011.

Meanwhile, his best individual result is 12th place from 2015.

His father John Watson is a multiple World and European Championships medalist in eventing, as well as a Seoul 1988 Olympian.