Vote for him now 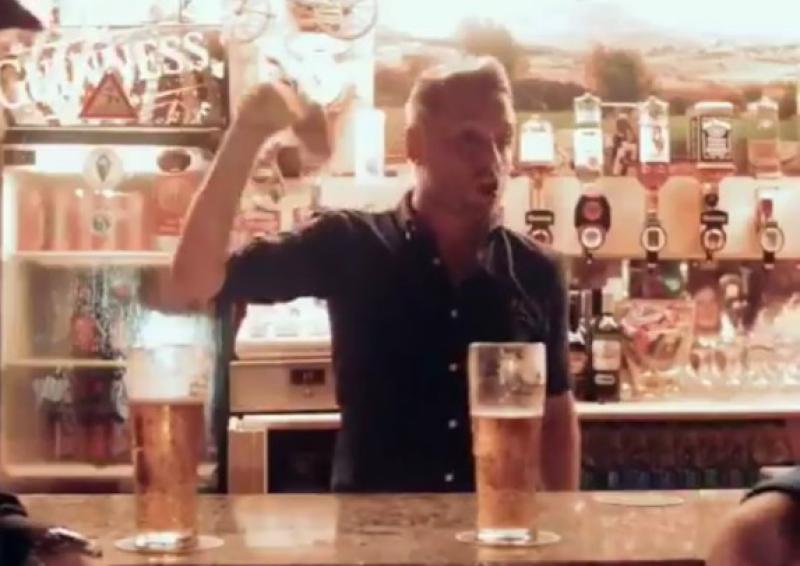 Derek Ryan in a screenshot of his new music video, 'Ya Can't Stay Here'

Voting is open to the public for The Irish Post Country Music Awards 2018 and Carlow's Derek Ryan has been nominated for five awards in all.

The annual event, now in it's second year, will be broadcast live across Ireland on TG4 and online around the globe on Tuesday, September 11.

The star-studded show will go live at 9.30pm on the night from the Millennium Forum in Derry, with a packed house of over 800 music fans set to enjoy a lively evening of entertainment featuring some of Ireland’s biggest stars in the genre.

Read also: Carlow singer Derek Ryan reveals what happened to him in hotel room and it's terrifying!

The IPCMA's will once again allow the public to vote for their favourite acts across seven Award categories. The prestigious Lifetime Achievement Award 2018 will also be presented on the evening.

The final shortlist of nominees for each Award category has been chosen by industry professionals and is proud supportly by IMRO. The Award winners will be decided with a split percentage between the public vote and the esteemed industry judging panel.

In a post on Facebook, Derek said: "So I’ve been nominated for a rake of awards at the Irish Post awards coming up at the Millenium Forum! Would be great if ya could give us a vote."

The Irish Post Country Music Awards 2018 will be broadcast live from The Millennium Forum, Derry at 9.30pm on Tuesday, September 11. Tune in on TG4 across Ireland or on the TG4 Player online around the world.

Terms and conditions apply. Voting for all categories in The Irish Post Country Music Awards 2018 will close at 5pm on Thursday 6th September 2018.