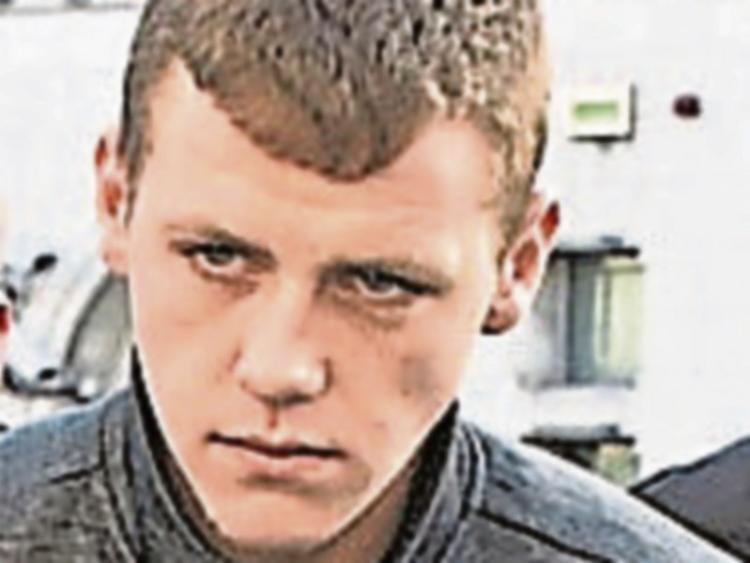 Calvin Cullen was charged with the murder of Nurney dad, David Boland, at Naas District Court on Wednesday.

The initial charge against Mr Cullen, who is accused of allegedly murdering Mr Boland in Athy on November 1, 2018, was struck out on March 14 last.

On that occasion the court was told the book of evidence was not ready on time and the charge was struck out by Judge Desmond Zaidan.

Mr Cullen whose address is listed as 47 Greenhills, Athy, was brought before Naas District Court on Wednesday morning, May 1.

Sgt Niall Bambrick gave evidence of arrest, charge and caution at 10:36am.

Sgt Bambrick said the accused made no reply to the charge.

The book of evidence was served on the defendant. Judge Zaidan sent the defendant forward for trial at the present sittings of the Central Criminal Court, to be tried by indictment.