Proposal is to use the Kildare element of previous proposal 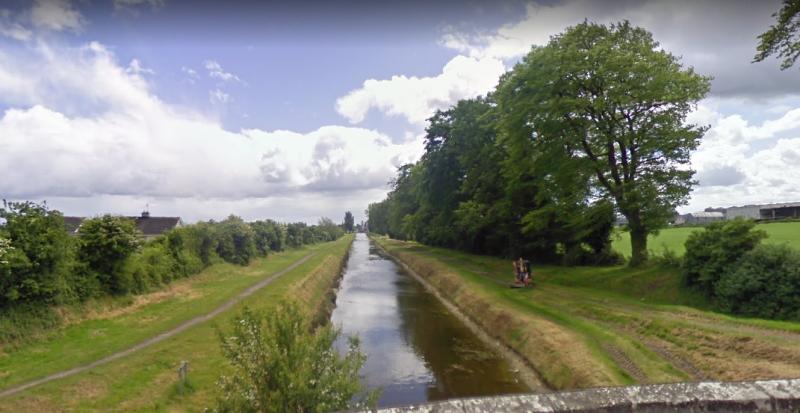 The Grand Canal in Athy

Waterways Ireland has agreed to proceed with developing a 50km Blueway along the Grand Canal through south Kildare.

The proposal is to utilise the Kildare section of the 115km previously proposed Blueway initiative, which was intended to go from Robertstown to St Mullins in Wexford via Rathangan, Monasterevin, Athy before continuing down through Carlow along the Barrow.

That proposal fell foul of planning authorities in the various counties involved and An Bord Pleanaa. Use of the bank of the Barrow was the particular sticking point.

This latest proposal will use the Grand Canal only and will provide a cycling and walking path down through the south of the county.

If it gets the go ahead, it will link the centre and south of the county to the separate Grand Canal Greenway in which will eventually see a pathway along the Grand Canal from Dublin to the Shannon, which is already well advanced. It will depart from that Greenway at Lowtown near Robertstown.

According to local TD Martin Heydon, the proposal remains subject to a normal economic appraisal process.

"I understand that an application for funding will be made by Waterways Ireland to the Department of Culture, Heritage and the Gaeltacht to proceed with developing the path," he explained.

Greenways have a proven history of providing a consideration economic stimulus to the areas they pass through. An analysis of the Great Western Greenway, the first such initiative, showed that it was attracting 300 visitors daily, each spending, on average, €50 in the area.

“The development of this Blueway will ultimately link South Kildare directly to the lucrative Dublin tourist market following last week’s announcement from Waterways Ireland and Kildare County Council of €1.7million, to extend the Grand Canal Greenway from Alymer Bridge to Sallins and provides a direct link from our new Blueway through Robertstown, Rathangan, Monasterevin and Athy directly to Dublin and for South Kildare to benefit from the huge tourist potential that such a cycling and walking route will provide," Deputy Heydon noted.