Carlow commuters be advised: '120km/h speed limit on M7 not due to return until September' 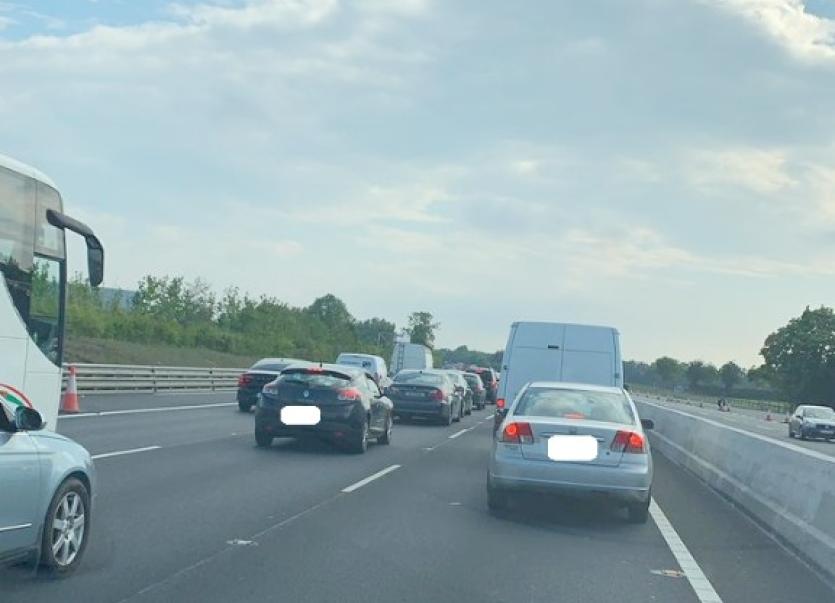 The 120km/h speed limit along the M7 roadworks zone won't be re-instated until mid-September, it was reported this week.

All three lanes are due to be in operation but with a reduced 80km/h speed limit.

The joint contractors SIAC and Colas had indicated in April that the works would be 'substantially completed' at the end of July, which is on Wednesday.

The construction firms said remaining works are being carried out on the Hard Shoulder and Grass Verge in coming weeks and the speed limit will rise to the motorway level of 120km/h after that.

Transport Infrastructure Ireland said motorists should notice a difference to their journeys, particularly on the commute home, when the lanes open.

“To have three lanes operational by the time people are back to work and school, that will be a good thing,” a spokesman told the Irish Times.

Figures from Transport Infrastructure Ireland quoted in the Irish Times today said 14,500 speeding fines have issued along the roadworks zone since the works began.

According to SIAC and Colas, there has been an average of between 200 and 300 personnel working on the road every day while a total of 78,000 motorists use the route per day.