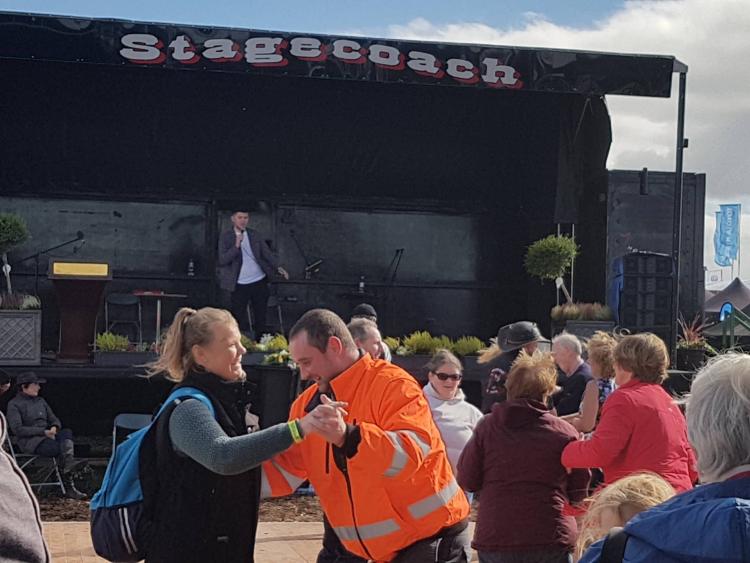 Offaly country star to rock the Ploughing stage in Carlow

Young country star Alex Roe is returning to the main stage at the National Ploughing Championships for the second year in a row.

The Clara man, who had the distinction of knocking American country legend Billy Ray Cyrus off the #1 spot on the Irish country chart earlier this summer, made such an impact at last year's event in Tullamore, that it brought an invitation to take his 'Roe Show' to Carlow this year.

"I'm delighted to be back on the Main Stage on the Wednesday of this year's Ploughing, September 18, I think that is. Last year was my first time to take part, and it was a really great experience," he said.

He added: "Obviously there's always been a very close connection between country music and the farming community, so it's a very easy mix.

"I remember last year, even though the weather was a bit hard to figure out, let's say, everybody was still in such good form."