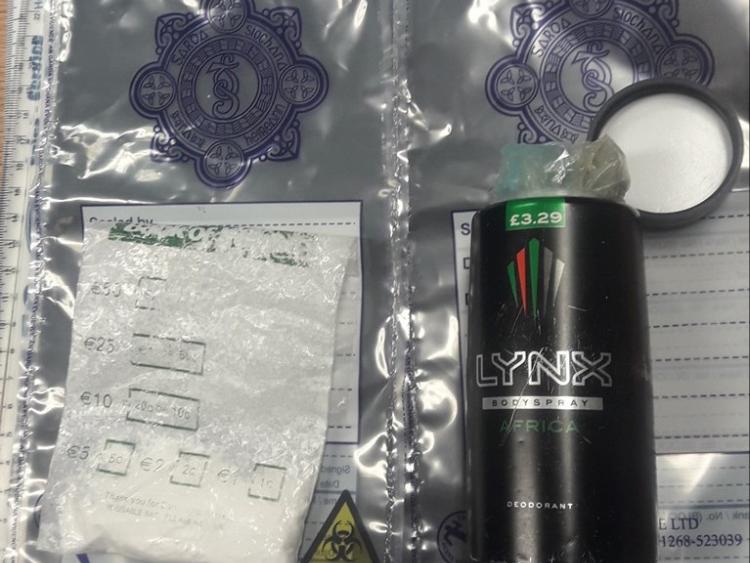 A man in his 20s is due before Naas District Court this morning following a drugs seizure in Newbridge this morning, October 2.

In the early hours, Gardaí stopped a car on the Dublin Road on the way into town.

Following a search of the car, cannabis and cocaine with a street value close to €1000 were allegedly discovered.

The drugs were allegedly concealed in a deodorant bottle. 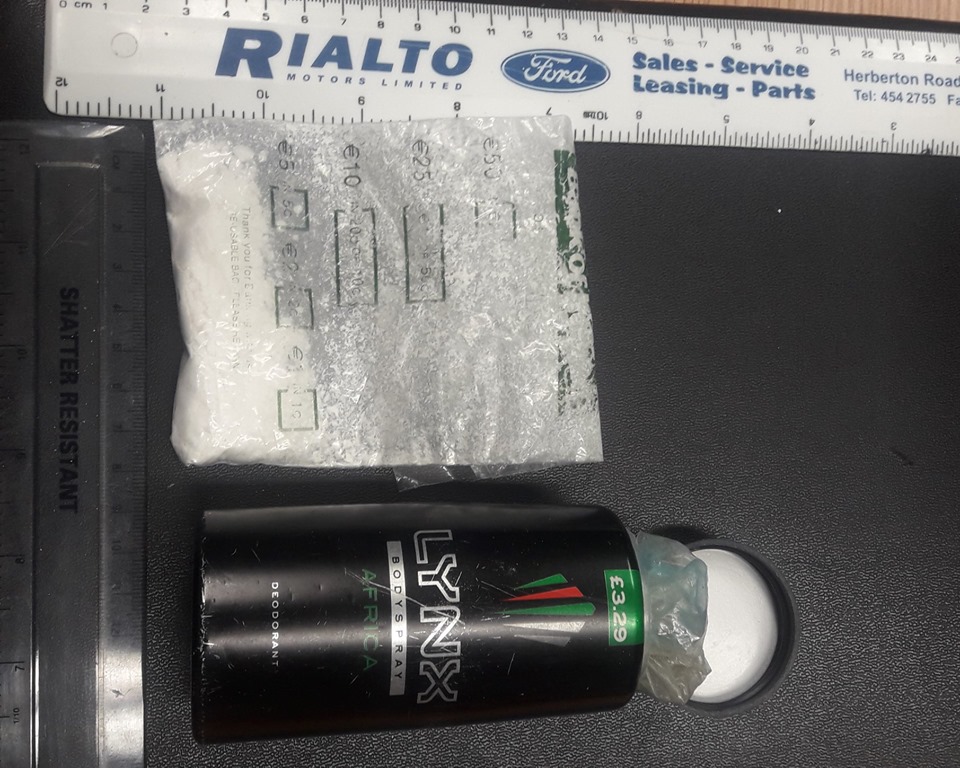 Two men, one in his 20s and the other in his 30s, were arrested and detained in Newbridge Garda Station.

The man in his 20s is due before Naas District Court this morning.

The other man was released and a file will be prepared for the DPP.