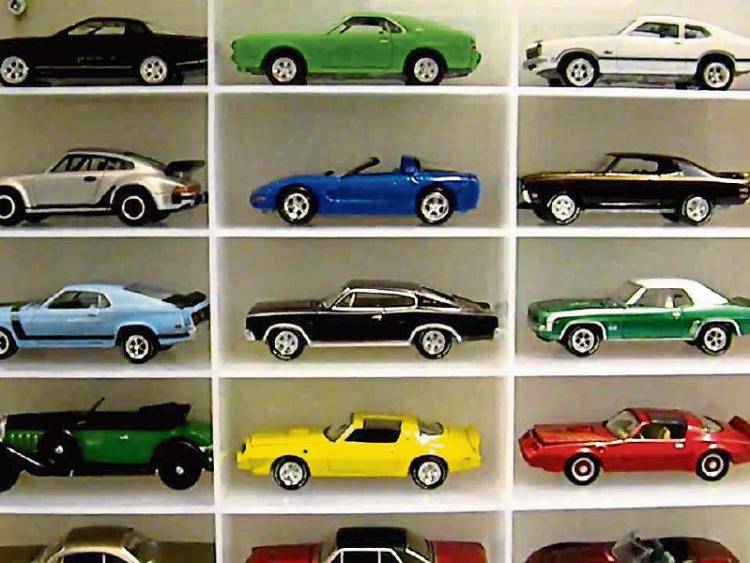 This year's Kilkenny Model Toy Show has been postponed due to "inflated insurance costs", a statement released by organisers has confirmed.

"Due to hugely inflated insurance costs which have increased five fold in the last four years, we have had to make the hard decision to postpone the show for this year," the statement said.

The toy show has become a staple of the Kilkenny event calendar and will leave local enthusiasts disappointed.

Despite this, organisers say that plans are afoot to ensure 2020 is a success.

They added: "We are working on plans for 2020 which will include a big announcement!

"Thank you to everyone for your support."