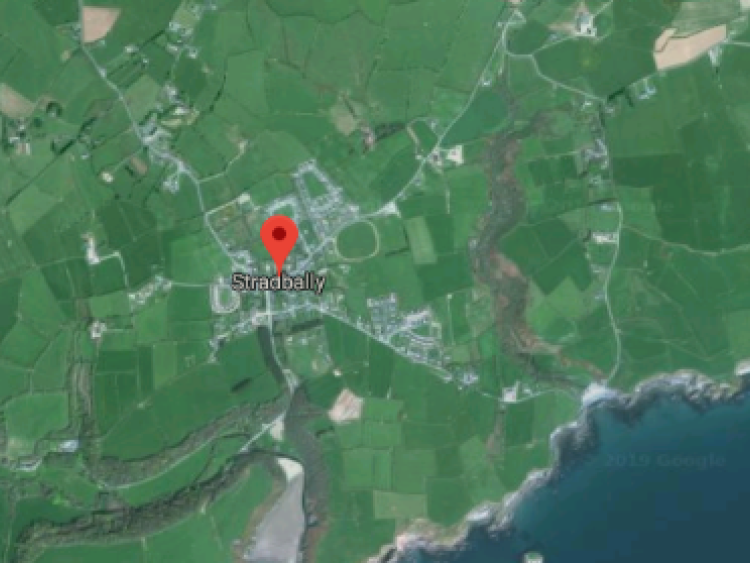 Shock in Waterford as small tornado makes landfall in village

Residents in the Waterford village of Stradbally were shocked as a small tornado briefly made landfall.

Meteorologist Cathal Nolan revealed the unusual weather event on Monday morning: "Overnight reports, radar and satellite data indicate that at 5:30am a small tornado briefly touched down in the Stradbally area of Waterford.

"It caused some small structural damage to houses and unsecured objects.

"Such events are comparatively rare in Ireland though they do occur occasionally, especially in parts of the Midlands, known as Ireland’s tornado alley."

One resident in the Stradbally area described the scene in the village as "crazy."

"We all woke here with extremely heavy rain and thunder at 5:20am and shortly after that, serious wind started up," she added.