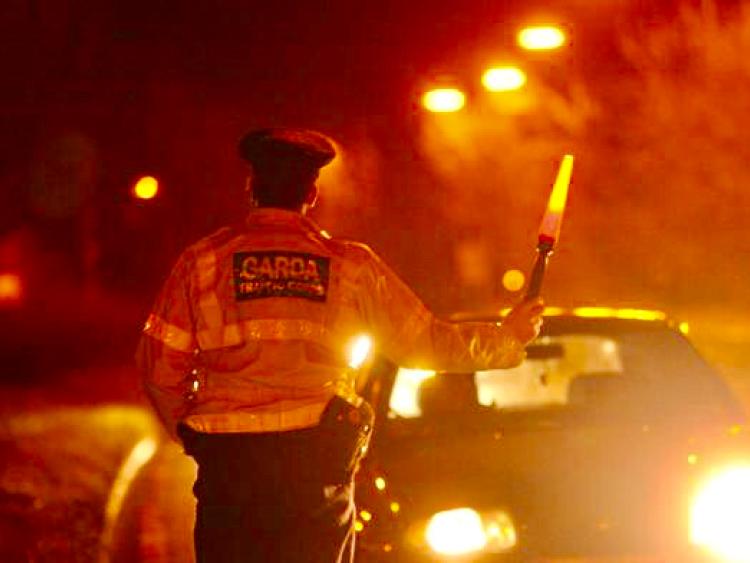 On Friday evening at 5.30pm, Gardaí stopped a car in Kildare town and seized €210 of cocaine.

In a follow up operation, Gardaí searched a house in the town and discovered cannabis herb with a street value of €2,400 and €840 in cash.

In a second operation, Gardaí searched a house in Newbridge where they discovered cannabis with a street value of €5,000 and €340 in cash.

An 18-year-old man and a man in his 30s were arrested and detained at Kildare Garda Station.