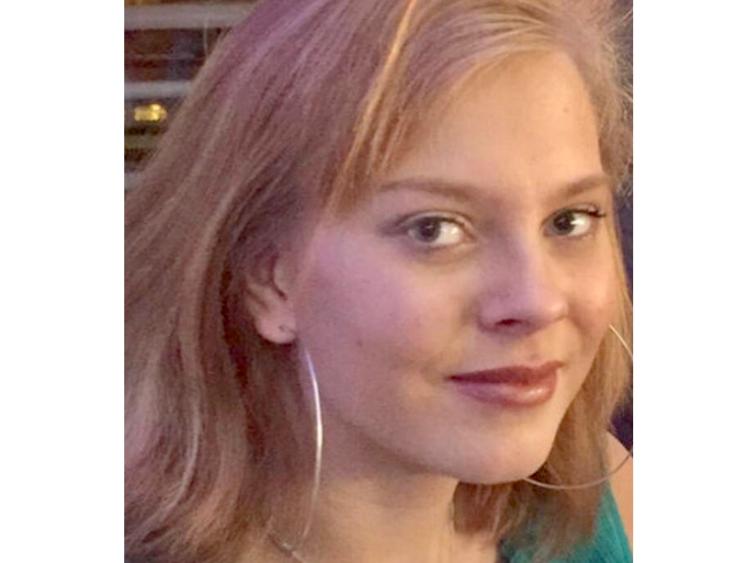 A sentencing hearing is due to take place this morning (Tuesday) for the two teenage boys convicted of murdering 14-year-old Ana Kriégel in May last year.

The two boys, who are now 15 years old, have been in detention since their convictions took place in June.

The teenagers, known as Boy A and Boy B, murdered Ana in a derelict farmhouse in Lucan on May 14, 2018.

Boy A was also found guilty of aggravated sexual assault.

The boys were not sentenced to the mandatory term of life in prison for murder because of their age.  Instead they were remanded to Oberstown Detention Centre to allow reports to be prepared.

Mr Justice Paul McDermott said he was seeking "professional assistance" in a case he described as "very difficult".

Psychiatric and psychological assessments have now been carried out.

This morning the judge will hear evidence of those reports and he will also hear victim impact statements prepared by members of Ana's family.

He is also likely to hear submissions by defence lawyers in relation to the sentences he should impose, RTÉ reports.

The judge has made it clear he is conscious of the enormity of his decision for such young boys and has limited the number of journalists who will be allowed to be present in court.