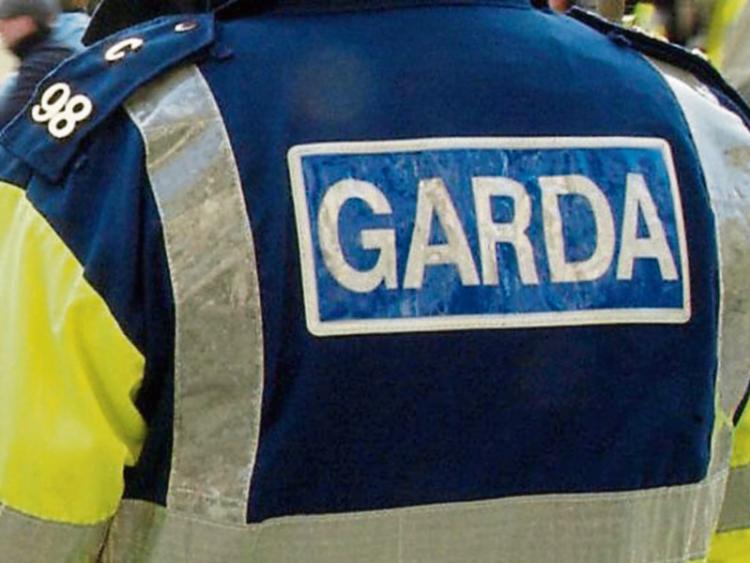 Carlow/Kilkenny Gardaí are investigating an incident that occurred in Callan at lunchtime on Thursday when a driver was duped into stopping his car and then had cash stolen from him.

The injured party was driving towards the bypass in Callan at approximately 1pm when he was approached by a white Mercedes van flashing his lights.

The injured party stopped his car and was approached by a male who offered to sell him a number of items he refused.

He took money out of his wallet to show how much he had, this money was subsequently snatched from his hand.

He was given a set of knives that he did not want but felt intimidated into accepting them.

The van had a Northern Irish or UK registration.