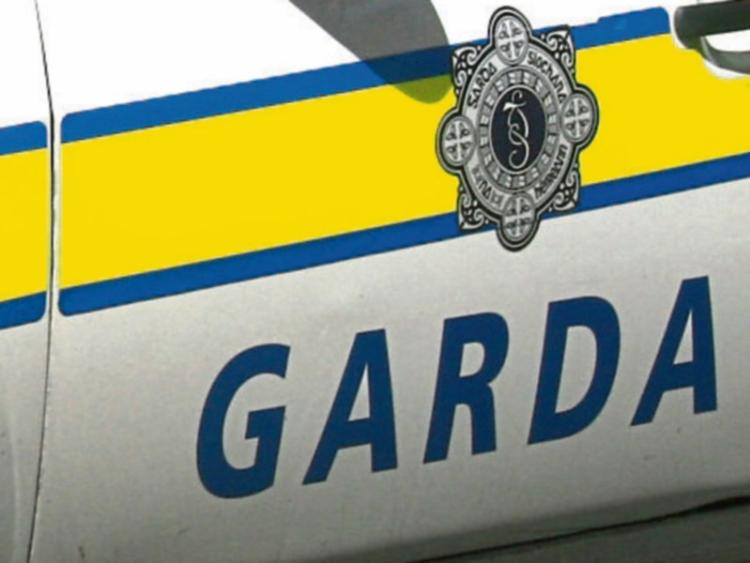 Gardaí arrested four men in Athy after a family dispute in which one man was seriously injured with a machete on November 23, at 2.10pm.

Gardaí were called to the Ardrew area of Athy to the scene of a serious assault.

Two Gardaí attended the incident and there was an ambulance at the scene on their arrival.

The man who is in his early 50s was taken to Beaumont hospital after he sustained an serious head injury following an alleged machete attack.

Three of the men remain in custody.