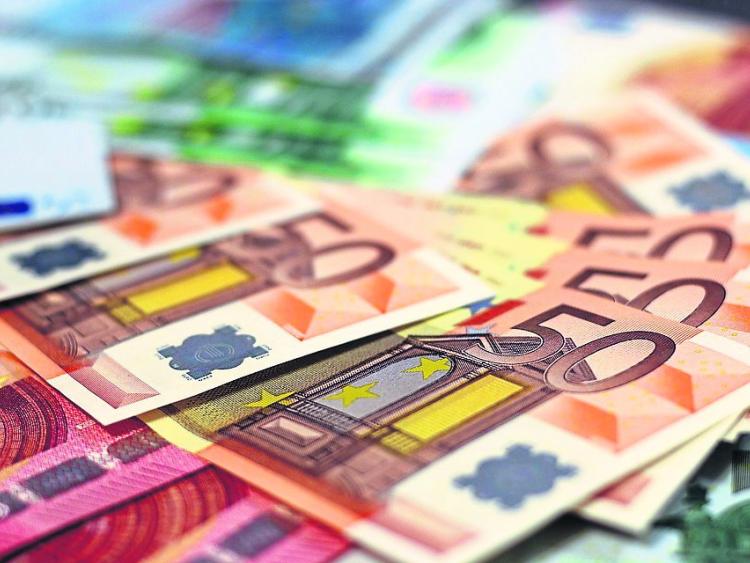 One household in Kildare is celebrating a boost to the Christmas budget after a flutter on the Lotto landed them a tasty four-figure sum from just three lucky Lotto numbers.

The anonymous customer placed a €5 treble in a BoyleSports shop in the county on Friday and were left hoping for the trio of numbers to come out in the main EuroMillions draw that evening.

They were up against odds of 1,500/1 for all three numbers to roll out but it only took a matter of seconds for the betslip to multiply in value as their selected numbers 3, 7, and 12 all dropped out of the machine.

As if that wasn’t enough, they topped up their winning with a separate €3 double on 3 and 12 to come out, as well as another €2 single on number 3 on its own.

The additional bets took the total winnings to a cool €7,826, all scooped from a total stake of €10.

Lawrence Lyons, spokesperson for BoyleSports said: "Our Kildare customer took aim at 1,500/1 odds for three numbers and their investment has proved to be a masterstroke.

"We congratulate them for scooping such a tasty amount just in time for the Christmas shopping and wish them a happy time on the high street!"