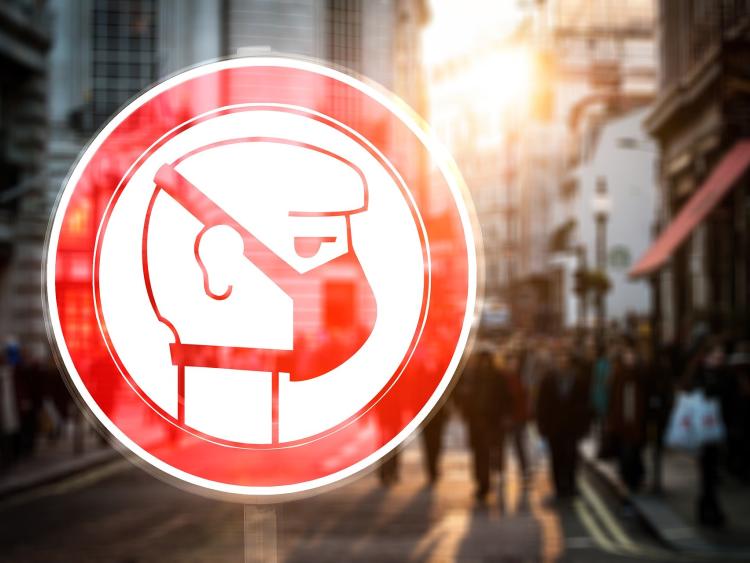 Waterford Institute of Technology has confirmed that one of their students is in self-isolation having arrived back to Waterford from Wuhan city in China in the last number of days.

Wuhan is the city at the centre of the current coronavirus outbreak which has resulted in over 80 deaths.

In a statement, the college said: "A student arrived in Waterford on Sunday having left Wuhan some days ago before the city was closed; he is not ill and as a precaution, he has agreed not to attend college and stay in his accommodation by himself for the time being. We have been in touch with the HSE and are being directed by them."

A spokesperson has said that the student does not currently have any symptoms of the coronavirus.

Chinese authorities have confirmed that over 3,000 people are currently being treated for the deadly virus.

The Government there has also extended its Lunar New year holiday period by three days in a bid to limit travel and halt the spread. The festival will now run until Sunday instead of ending this Thursday.

Travel to and from Wuhan has now been banned by Chinese officials.