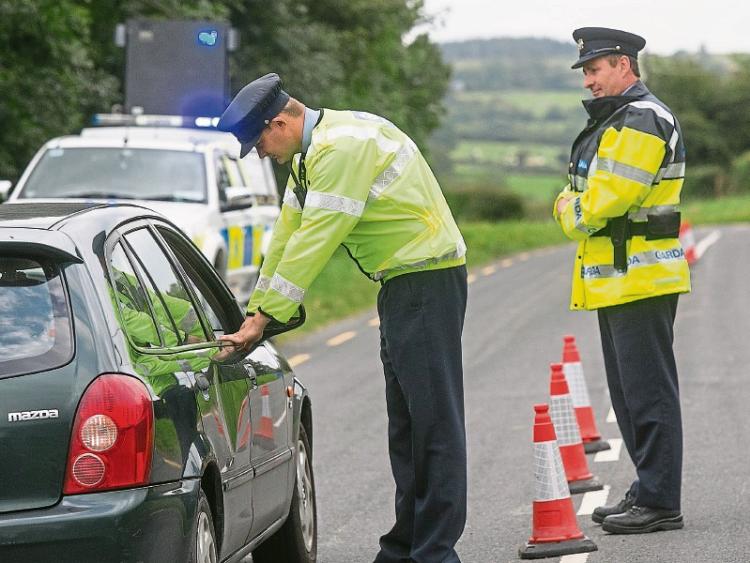 Sixteen people were arrested on Wednesday under Operation Storm which took place across the city and county.

130 Gardaí were involved in the high profile operation which aimed to target and disrupt criminal activity.

Six people have been charged in connection with a range of offences and nine suspects remain in custody.

A number of searches of properties have also taken place.