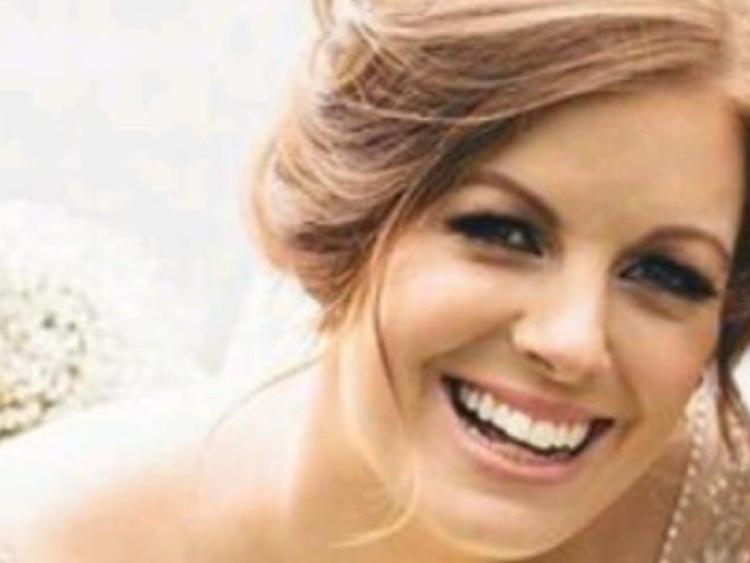 Three best friends who just wanted to do something to help their friend who is battling cancer have raised almost €55,000 in less than three days!

The Graignamanagh friends launched their Cut it for Chloe fundraiser on Go Fund Me last Sunday night with their fingers crossed they could raise a target of €5,000 over a month - but the appeal has captured peoples' hearts.

"Within an hour we had over €10,000 on the page - we were knocked for six," KellyAnne Whelan, one of those who will shave her head told the Kilkenny People.

KellyAnne, along with Shannon O'Neill and Laura Bolger are the brave trio who are shaving their heads on June 13 - but KellyAnne says she's not nervous, it's only hair and it will grow back.

Foremost in the girl's thoughts is their ill friend Chloe Kavanagh - who is not only battling cancer but has beaten coronavirus!

In November 2019  Chloe was just 20 weeks pregnant when she was diagnosed with a stage 3 brain tumour. In early December she underwent surgery, while still pregnant, to have the tumour removed but was then told by the doctors in Beaumont Hospital that they were unable to have all the tumour removed by surgery and she would require rigorous rounds of both radiotherapy and chemotherapy.

The main priority at the time was ensuring the safe delivery of her baby and on March 2 she gave birth to her beautiful baby boy Sam 6 weeks early.

Two weeks after Sam was born Chloe had to leave him to begin six weeks of radiotherapy in Dublin. During this time she was dealt another blow when she tested positive for Covid-19 and had to remain in isolation for the remainder of this treatment.

However, being the amazing fighter that she is she beat the virus and was able to continue with her radiotherapy and finally get back home to Sam her husband Ian and her family.

Her time at home again was very short lived and she was again brought back to Beaumont  one week later with some complications.

"The goal for Chloes family now, is to be able to have her back home to allow her to spend time with them all but most importantly with her beautiful boy Sam who doesn’t realise yet, the amazing Mammy that he has, before she has to begin her chemotherapy."

Chloe has lost her own hair, because of her treatment, and got a good laugh out of the idea of her friends shaving their heads!

KellyAnne explained that Chloe's friends just wanted to do something to help, and they decided a fundraiser that would take some of the financial worries from the family's shoulders at a time they have so much more to worry about would be the thing to do. "You want to to do something for the family just to make things a little bit easier."

Chloe's husband Ian is not working because he has devoted his time to looking after Chloe and baby Sam.

The community of Graignamanagh has been unbelievable, KellyAnne said. "I want to get the message out how good the people have been. It's phenomenal. Our first target was €5,000 and we thought wouldn't that be amazing (to get). Within an hour we had more than €10,000 on the page and it knocked us for six. I didn't sleep that night! It doesn't seem real, we can't actually believe it."

KellyAnne said they never doubted how good people are, but in the current climate when people have money worries themselves, the generosity is "just crazy." The girls are at a loss for the words to express how overwhelming the generosity of the community has been. "We thought this would be a small, community fundraiser that would be lovely for local people, because everybody wants to do something but nobody knows what to do."

"It's great for Chloe's family to realise the support they have."

KellyAnne said Chloe's friends have kept in touch with video calls but they haven't actually seen her in a long time, as she has been in isolation. "I just want to give her a squeeze!"

Chloe is such a good friend, KellyAnne said, that if it had been any one of her friends who was ill she would have done something to help.

The headshave will be broadcast live on Facebook on June 13, and anyone who wants to take part is welcome to.

For now you can read about Chloe's story and donate to the Cut it for Chloe fundraiser on Go Fund Me *click here*.

"It will be an emotional day for everybody," KellyAnne predicts. "People in Graig are great liars - they're saying it's going to suit us!"

"The people of Graignamanagh, and beyond, should be proud of themselves for what they have done. It's amazing."