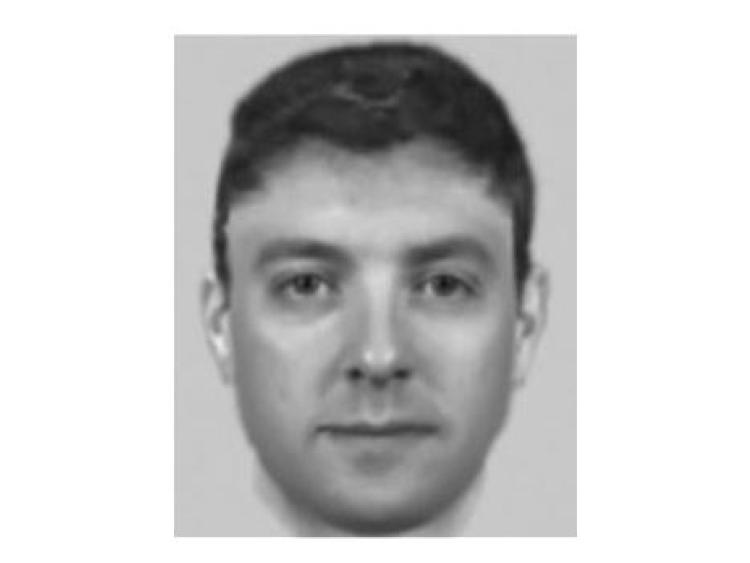 Gardaí at Blessington Garda Station are investigating a sexual assault that occurred on Saturday, 7th March 2020, at approximately 3pm.

The victim was walking in Manor Kilbride/Blessington Road area when she was grabbed from behind by a man who assaulted her and exposed himself.

The suspect is described as being mid to late twenties, 5'9" in height, of slim build with brown hair.

He is missing his front top tooth.

He had a Dublin accent and was wearing black tracksuit with grey on the shoulders.