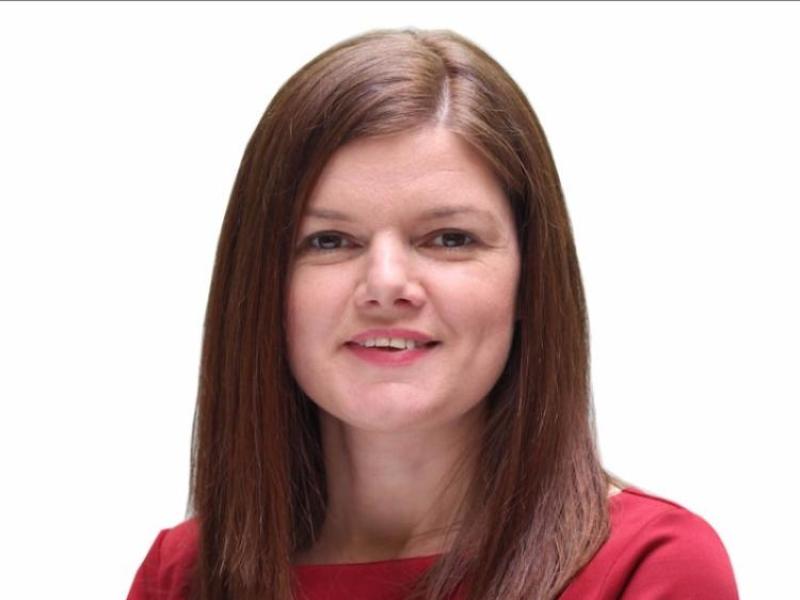 Sinn Féin spokesperson on Children, Kathleen Funchion TD has cautiously welcomed the Governments announcements on the new funding model and changes around the NCS.

“The Government has missed an opportunity to address the crisis in funding facing this sector, there is an urgency to this, that they have missed.

“The measures announced on Tuesday, which on closer examination will not do anything to address high fees for parents in Carlow or more worryingly the low pay of those working in the sector.

“Obviously, we welcome the introduction of the new funding model to address pay and conditions, but we are disappointed it won’t come into effect until September 2022 and this is all dependent on the successful conclusion of the JLC process.

“Sinn Fein have always advocated a three-pronged approach to this sector. We would take on the wages bill and introduce a long overdue wage scale for staff starting at the living wage, which would reduce fees by one third in year one and two thirds in year two and provide services with a sustainability and capacity fund to ensure their businesses remain viable.

“I want to see the JLC process work, but I’m concerned that the time frame is too tight.

“I think the measures announced are a positive step, but they don’t go far enough for parents to see any real reduction in their exorbitant fees.

“Unfortunately this Budget does not deliver a pathway to real and substantial change for the Early Years and Childcare sector, despite the spin. The devil as always will be in the details.”