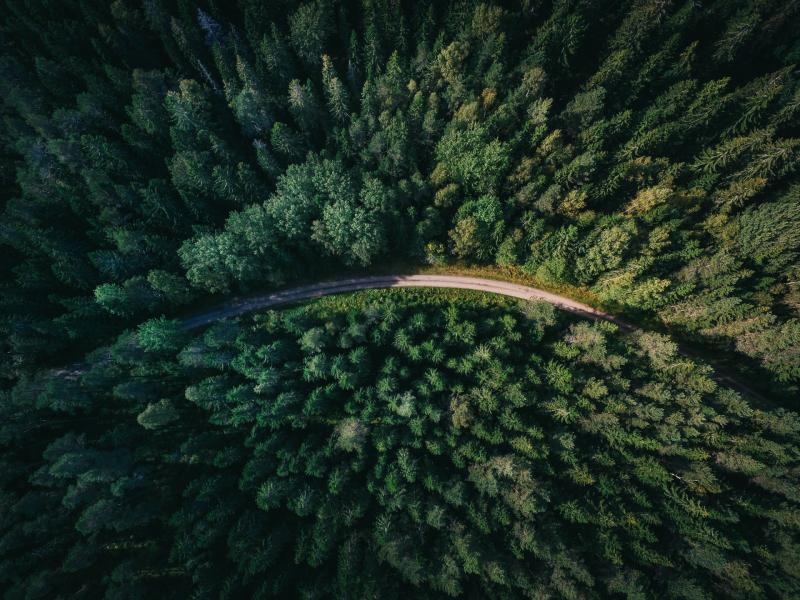 SEEFA to stage series of protests at offices of local TD’s around the country this week to encourage support for issues facing the industry .

All this week private forestry group SEEFA - the Social, Economic, Environmental Forestry Association of Ireland - will stage a series of social media protests targeting local Government TD’s in an effort to highlight the ongoing crisis in the forestry sector.

SEEFA is an alliance of private industry professionals who are lobbying for the Government to fulfil its obligations to maintain employment for more than 12,000 people in the sector which has been devastated by a backlog in the granting of afforestation and felling licenses and is now seeking direct intervention from the Department of the Taoiseach.

Responding to the issue, Jackie Cahill, TD and Chair of the Oireachtas Joint Committee on Agriculture, Food and the Marine said:

“We have seriously missed our targets in the programme for Government on afforestation.

"We are 15,000 behind target on afforestation in the last five years and if those trees had to be planted in their lifetime they would have sequestered 5.4 million tonnes of carbon. We have really missed an opportunity to benefit the rural economy and in our fight against climate change.

"Our failure to issue licenses and our failure to plant trees for afforestation is haunting us and will continue to haunt us in the years ahead because we can’t reclaim that lost time.”

With over 1,000 afforestation applications and thousands of felling and road licence applications still awaiting a decision, SEEFA is highlighting the severe social, economic and environmental impact of this crisis.

Forest owners cannot plant their land, manage their forests or sell their timber.  For many owners, this is their pension or the manner to pay for education for their children and the implications of this crisis will be felt for many years to come.

In order to maintain supply of sawn wood, Irish sawmills are having to source timber from other countries which has a major negative economic impact.

SEEFA maintain this is having a direct impact on home construction and is adding unnecessary thousands to mortgages for people building homes.

Ireland is currently at its lowest ever rate of tree planting, while a massive carbon footprint has also been creating through importing timber. The Green Party presiding over this crisis will not be lost on future generations.

“Afforestation is clearly the largest opportunity in the land use sector to remove carbon dioxide from the atmosphere.

"Had this area been afforested, it had the potential to remove 5.4 million tonnes of carbon dioxide from the atmosphere over the lifetime of those forests.”