REVEALED: Carlowvians are most generous people in Ireland 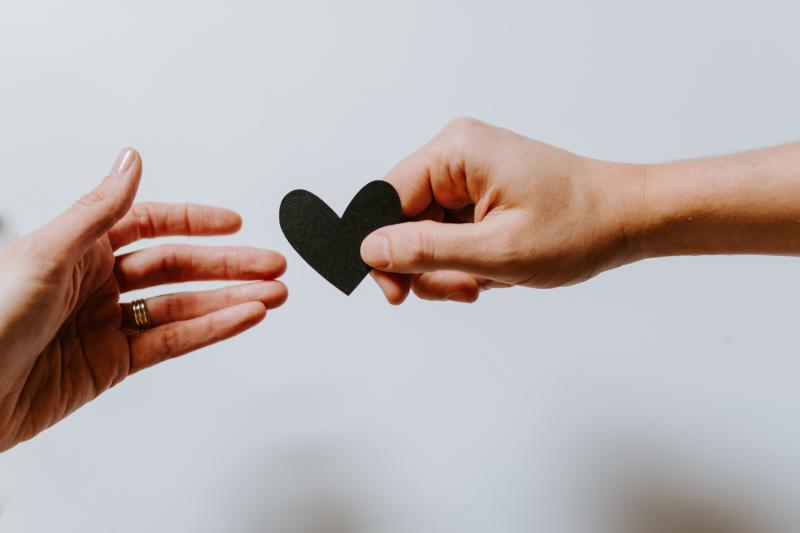 REVEALED: Carlowvians are most generous people in Ireland

Survey findings from PayPal have revealed people in Carlow donate the most money to charity in Ireland, with an average of €178 per year, the average Irish person donates €87 per year.

The research also shows that a third of Irish people (38 per cent) say the pandemic has caused them to be more generous, with 92 per cent saying they donate to charity.

With Christmas fast approaching, PayPal's Gifting and Giving 2021 study – involving over 1,000 Irish consumers – shows that Irish people are planning to spend 33 per cent more on Christmas gifts this year.

Compared to Christmas 2020, where the average spend on Christmas gifts was €541, those polled in Ireland plan to spend an average of €721 on gifts this Christmas.

It seems the majority of respondents aren’t hanging around either when it comes to ticking items off their list, with 32 per cent having a head start and finished with their Christmas shopping by the end of November. Furthermore, 25 per cent expect to have theirs completed by this first week in December.

When it comes to how people are shopping, 53 per cent of Irish consumers are doing more of their Christmas shopping online in order to avoid crowds. Meanwhile some 37 per cent plan to head into stores during quiet times for the same reason and 17 per cent intend to buy fewer physical gifts as a result of COVID-19.

The pandemic is causing some consumers a concern with 31 per cent worried about presents not arriving in time due to supply chain issues. Another main worry is that lockdown restrictions could prevent people from celebrating with family and friends in person. 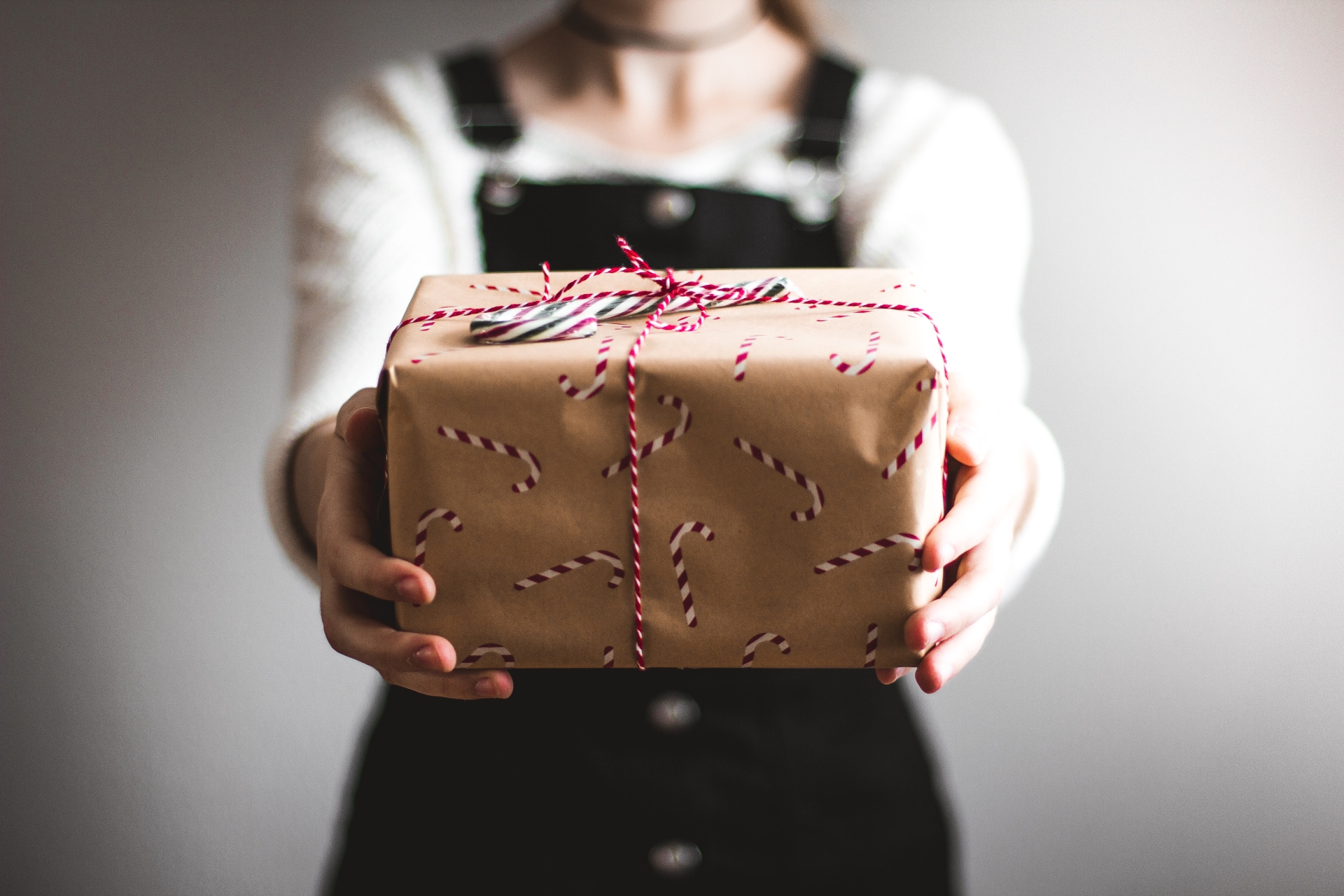 On a more positive note, 38 per cent of Irish people agree that it feels like Christmas will be back to normal this year and most Christmas hosts are not anxious about hosting people over the holidays. Although, more than half of Christmas hosts said they will only invite double vaccinated guests for celebrations at home.

The PayPal study also revealed that more than a third of Irish people say the pandemic has caused them to be more generous with their time and money in relation to charitable causes, with 92 per cent saying they donated to charity by giving money, donating items, offering raffle prizes or giving to a food bank.