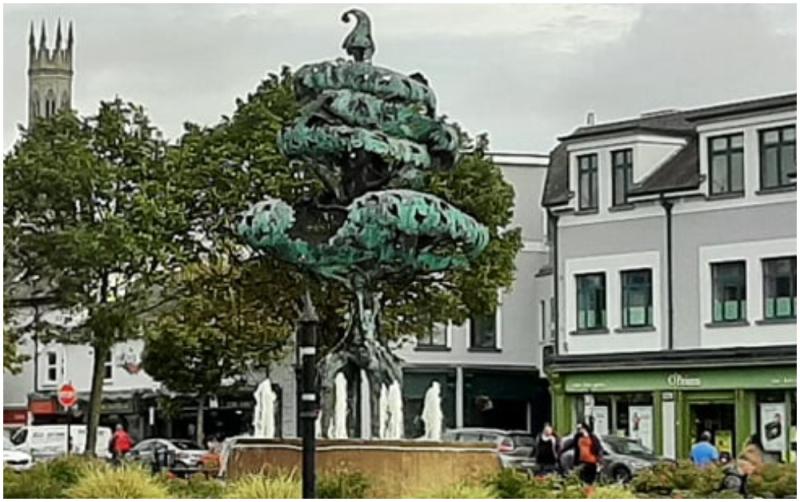 Carlow County Council has compiled a comprehensive list of all vacant properties in Carlow town and found that there was a “high level of vacancy” in the town centre.

Director of services, Michael Rainey, outlined the project to members of Carlow Municipal District at a recent meeting with the survey looking at all the floors of a building and not just vacant commercial units at street level.

Mr Rainey said that the council wanted to identify the issues with the buildings to find ways of bringing them back to occupancy adding "It's turned out to be a very interesting piece of work".

During the meeting Cllr Andrea Dalton said that she noticed there were more people living above shops and retail units in the town centre to which Mr Rainey replied that a shortage of student accommodation has led to them.

Cllr Adrienne Wallace inquired about two derelict buildings at Shamrock Plaza and Mr Rainey said that there’s a pre-planning meeting with the new owners and welcomed the news.

Cllr John Cassin also welcomed the news before adding people who earned too much money to be on the housing list but who didn’t earn enough to apply for a mortgage should be better supported.

Cathaoirleach Fintan Phelan pointed out that home loans were available from the council adding that there should be incentives for property owners to being their buildings back to life.

Mr Rainey also complimented the staff in the housing department and other areas for working under Covid restrictions.

Cllr Dalton also welcomed the news that new houses were being allocated in Rivercourt and Cois Dara in Carlow town so that families "were getting their forever home before Christmas".