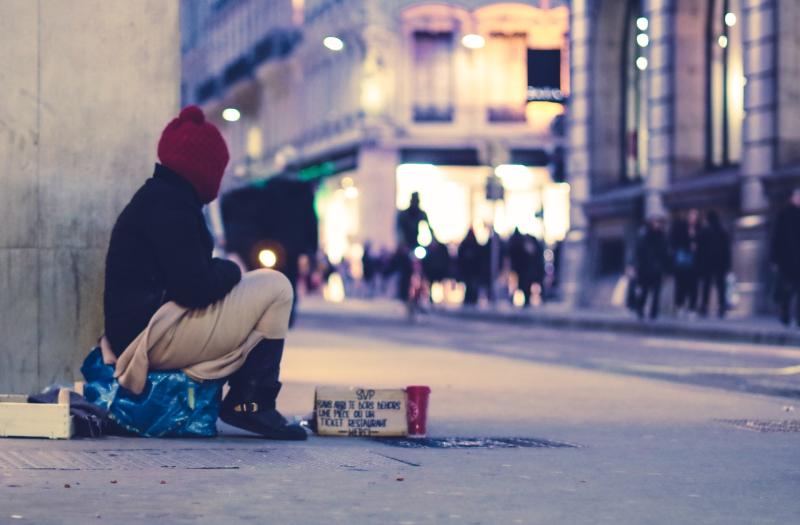 The housing crisis is getting out of hand says local People Before Profit Cllr Adrienne Wallace.

This follows an announcement by housing minister Darragh O'Brien on Tuesday that local authorities have identified in excess of 500 vacant buildings in their local authority areas and, to date, 89 of these vacant buildings have been deemed capable of almost immediate occupation by up to 5,355 Ukrainian refugees.

“That step should have been taken years ago. There are 112,000 vacant homes in Ireland with over a thousand of those in Carlow. Yet there are still thousands languishing on the housing list.

“There are more people stuck in direct provision and there are hundreds trying to flee domestic abuse. Why not open the vacant properties for everyone – for Ukrainians, Syrian, Irish. For anybody who is homeless or cannot afford the absurd rents.”

Cllr Wallace added “I have been calling on Carlow Council and the Government TDs here to open the vacant homes for a long time and I have been told that red tape and a lack of resources are barriers. That is why I have a motion in the May County council meeting to allocate a full-time member of staff as a Vacant Housing Officer.”

“Emergency measures need to be introduced to bring all vacant, empty, derelict, over the shop, and under-construction properties, both publicly and privately owned, into use for all those without accommodation, both those from Ukraine and Irish residents affected by the homelessness and housing crisis.

An urgent audit/investigation of all such property needs to be undertaken in each local authority area, we must create a “win-win” situation for everybody.”