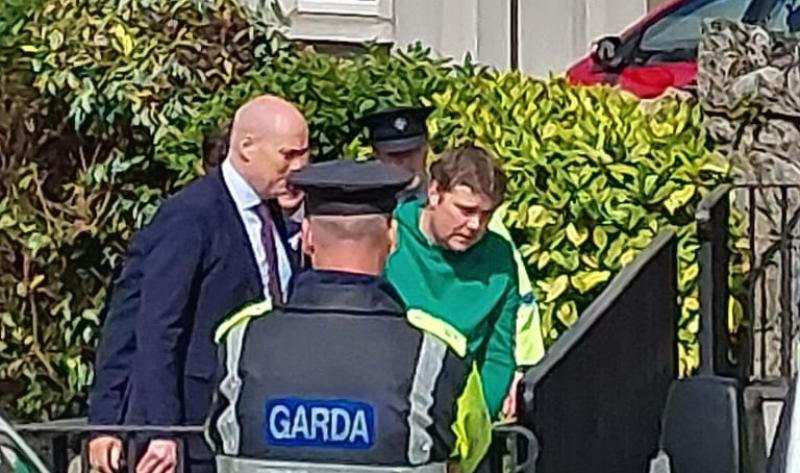 Andy Cash (29), pictured in green, is escorted from Carlow courthouse by gardaí this morning after being charged with murder and assault causing harm. Pictures Lili Lonergan

A 29-year-old man has appeared in court charged with the murder of another man in Kilkenny on Tuesday.

Andy Cash, Highrath, Clara was charged with the murder of John Cash (40) and also assault causing harm to Elizabeth Cash at a location on the Hebron Road. 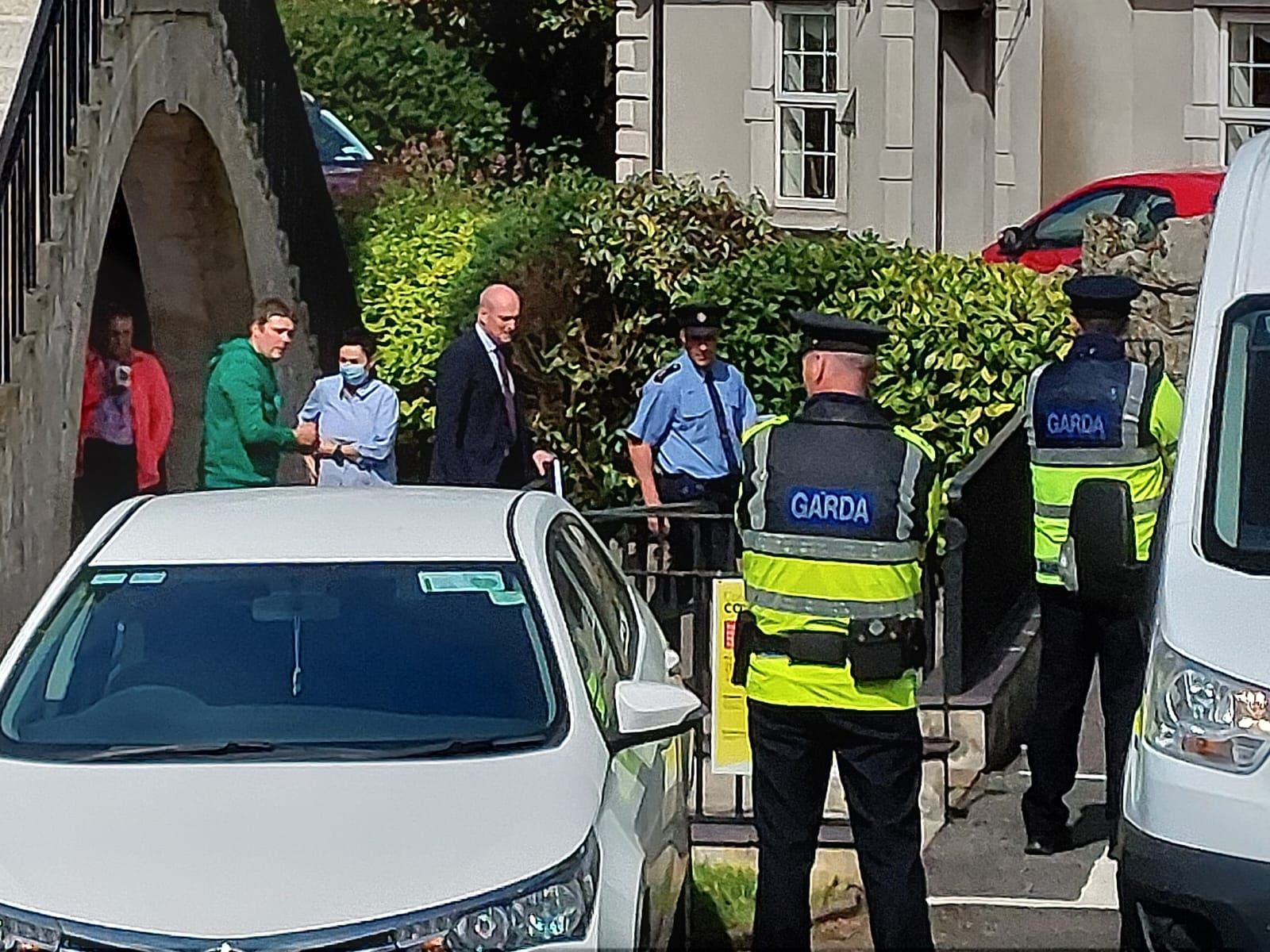 They were found with injuries on the busy city thoroughfare at around 12.45pm, and John Cash later succumbed to his injuries despite the best efforts of medics. 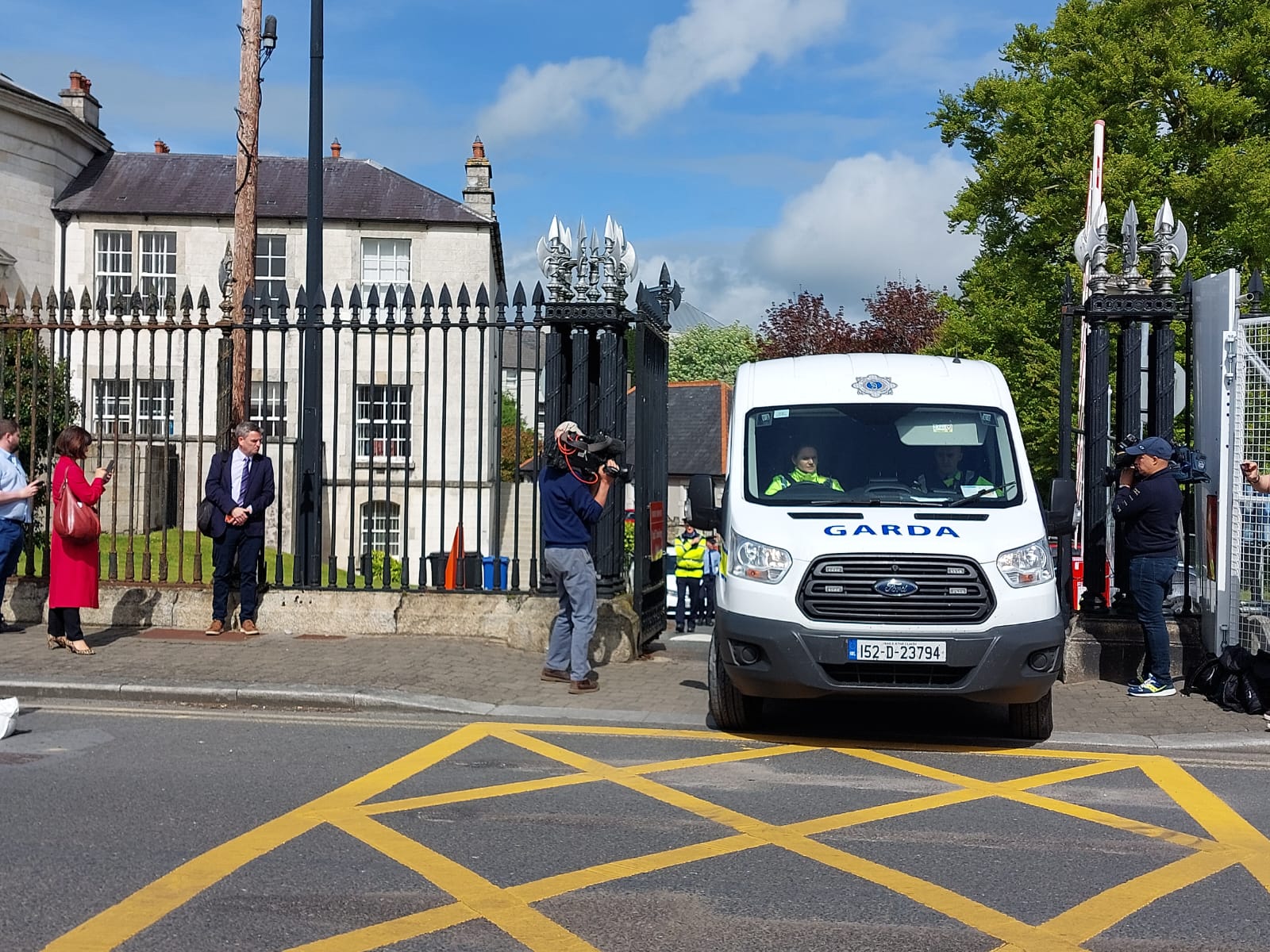 The accused solicitor asked that Mr Cash receives any appropriate psychiatric care while in custody and be medically assessed upon his arrival in prison. Judge Carthy agreed to these requests. Mr Cash was subsequently remanded in custody to Cloverhill for one week. 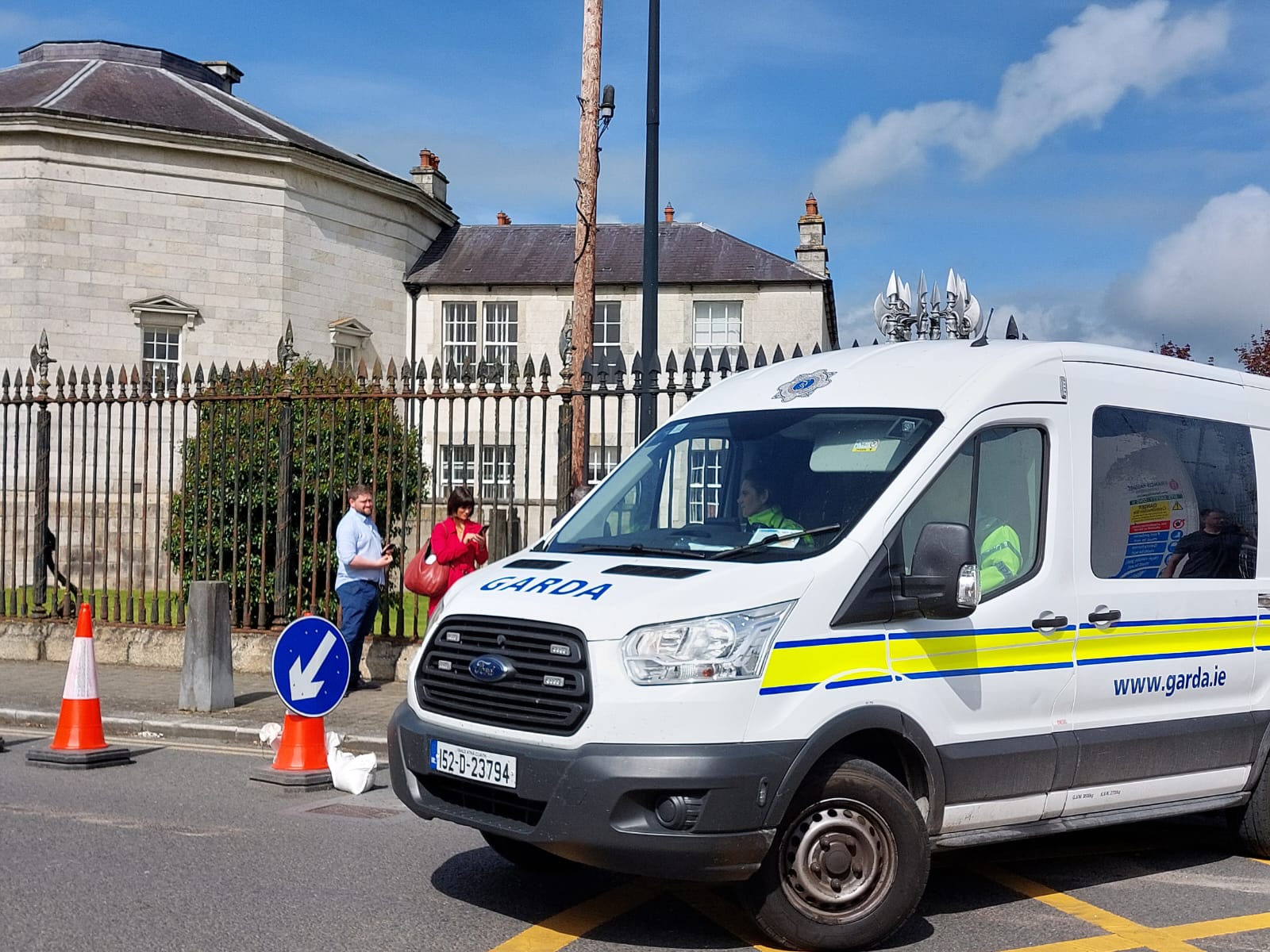