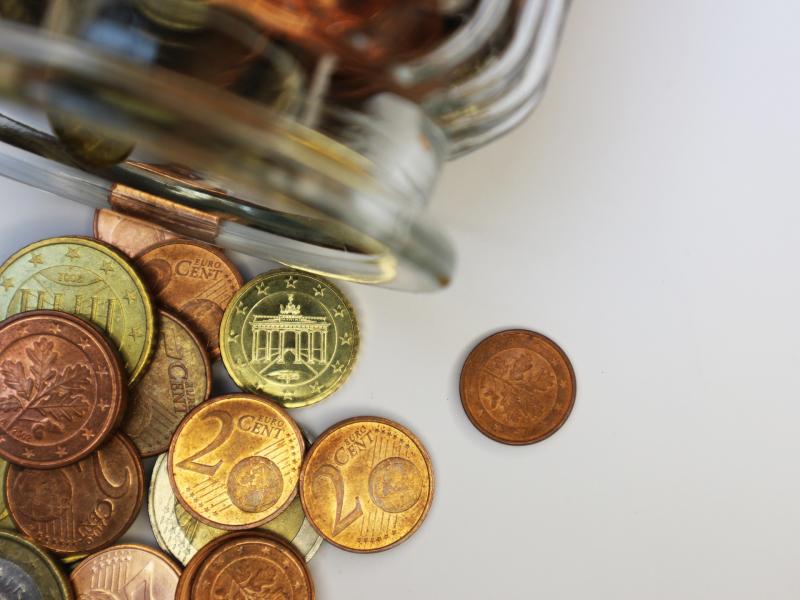 Sinn Féin TD for Carlow, Kathleen Funchion, has urged the government to do much more to help apprentices hit by the cost of living crisis.

Her comments came as Sinn Féin launched the results of its survey of apprentices, which gathered the views of almost 350 apprentices about their experiences of pay and working conditions and backlogs in accessing training.

“Today, my colleague Rose Conway Walshe and the parties spokesperson for Further and Higher Education, launched the results of Sinn Féin’s survey of apprentices.

“The results of this survey expose the shocking way in which apprentices have been let down by this government. Apprentices do highly-skilled work in much-needed industries including construction. Their work is vital for ensuring major housing projects including retrofitting can go ahead.

“Sinn Fein is committed to delivering the largest programme of public house building in the history of the State and a green transition across society. A strong apprenticeship system is the best way to ensure we have the knowledge and skills in our workforce to deliver on these commitments.

“Despite the crucial role that apprentices and tradespeople play, the government has abandoned them and failed to deliver adequate support. Apprentices are being badly hit by the cost of living crisis. Despite working full-time, many apprentices are on very low pay often below minimum wage. This means they are being put under huge financial pressure by rising costs.

“Rents, childcare costs, groceries, fuel and heating, to name just a few, are all shooting up while their incomes are staying the same. Apprentices are despairing at how they can keep on top of their bills. As many people told us, travel and accommodation grants simply don’t match the real costs these bring for apprentices.

“84% of apprentices told Sinn Féin that they have had to cut down on essentials such as buying groceries or turning the heating on. 72% report having had to take on debt since the start of their apprenticeship.

“96% felt the government was not doing enough to help apprentices. Almost half said they are worried they may have to give up their apprenticeship, simply because they cannot afford to keep going. This would be devastating for a range of industries, and would have a major impact on construction and retrofitting in particular.

Carlow customers to be hit with increased broadband and phone charges

“The government needs to wake up to the reality of what life is like for apprentices in Ireland and act urgently to ensure that they get a much-needed break from the cost of living crisis.

“Sinn Féin would ramp-up funding to invest in the apprenticeship system and support apprentices. Last year, we called for a 52-million-euro investment in apprenticeship to head off some of these pressures on apprentices and strengthen the system.

“Based on the findings of this survey Sinn Féin will bring forward additional targeted supports and reform proposals as part of our alternative budget. The government should listen to apprentices and ensure they take real steps, including in budget 2023, to invest in young people and the craft apprenticeship model.

“Sinn Féin would also introduce a cash payment of between 100-200 Euros for hard-pressed households. We would freeze rents and put a month’s rent back into renters’ pockets. We would cut childcare costs by two thirds. This package of measures would make a real difference to apprentices’ lives.

“Of course the government cannot protect apprentices from every financial pressure and price rise, but they can do much more than they are currently doing.

“Sinn Féin in government would stand up for apprentices and ensure they get fair pay and a much-needed break from the cost of living crisis.”