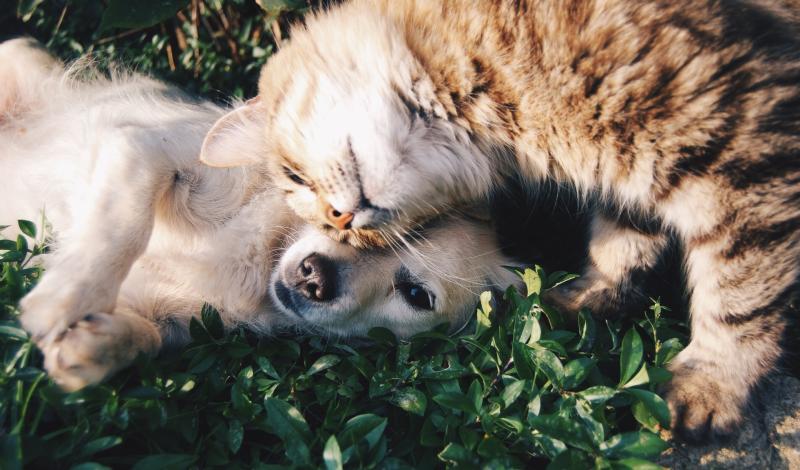 The Minister for Agriculture, Food and the Marine, Charlie McConalogue, announced the launch of the Animal Welfare Grant Programme for Registered Animal Charities from Carlow and across Ireland for 2022 on Thursday June 9, inviting applications from registered animal charities providing animal welfare services in Ireland that wish to be considered for funding in 2022.

In launching the application process, the Minister said:

“Animal welfare is a priority for me and this Government, and I am delighted to announce the opening of the application process for animal welfare charities to receive grants from my Department to support their valuable work. Ireland has a strong, active voluntary sector dedicated to animal welfare, and I want to acknowledge their efforts.

“Officials from my Department work closely with many of them every day and can testify to their commitment and dedication to preventing animal welfare issues and protecting and caring for surrendered, abandoned and at-risk animals.

The Irish Restaurant Awards return for 2022

“The Programme for Government contains an undertaking to provide additional funding to support animal welfare again this year to which I am fully committed. I awarded a record level of assistance of almost €3.8 million to 98 animal welfare organisations last December which coincided with Ireland’s first Animal Welfare Awareness Day.

“These organisations play such a crucial role in ensuring all our animals are cared for and protected. This is frontline work that we can all be proud of.”

Further information including the application form can be found here