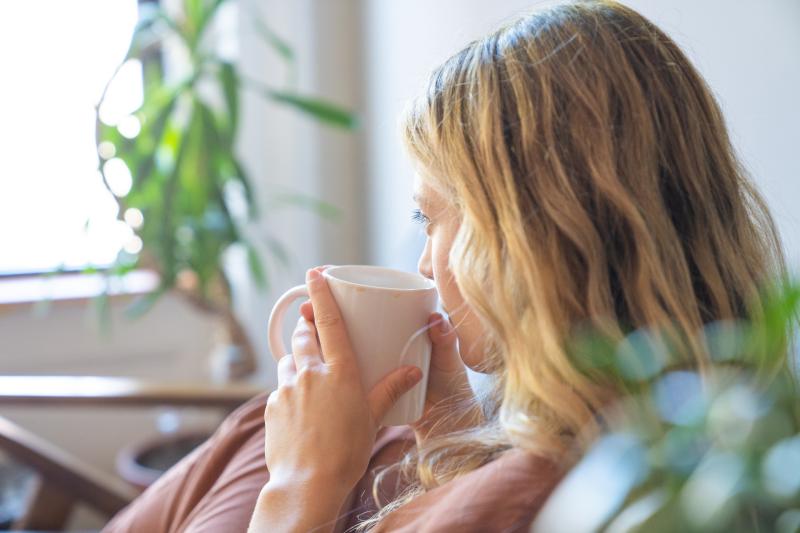 The commitments central aim is Zero Tolerance of domestic, sexual and gender-based violence in our society

Fianna Fáil TD for Carlow, Jennifer Murnane O’Connor has welcomed a renewed commitment from the Government for the delivery of refuge spaces for Carlow as part of its Zero Tolerance strategy to tackle domestic, sexual and gender-based violence.

“I have been pushing for a refuge centre for Carlow for some time now and I am pleased to see this commitment from Government, which includes Carlow in a plan for 98 new refuge spaces, which also includes Sligo, Cavan/Monaghan, Cork City, North Cork, West Cork, Dún Laoghaire-Rathdown, Westmeath, Portlaoise, Balbriggan Longford, and Offaly.

“Project management and capacity building supports are being made available under the strategy throughout 2022 and 2023 to progress these refuges.

The Carlow TD added: “I will continue to push for the delivery of this refuge for the county as a key priority.”

“The launch of the third Domestic Sexual Gender-Based Violence strategy is an incredibly important moment for our country. It signals the Government’s determination to affirm and protect some of our most vulnerable people.

“It will accomplish this through a comprehensive set of actions reaching across Government, spearheaded by a dedicated new Agency with oversight from the Department of the Taoiseach.

“Its ambitions extend to many parts of our society from education, to healthcare, and into our workplaces to name a few. Every sector has a part to play in calling out and taking action against DSGBV so that, once and for all, we reject the outmoded beliefs on which it rests.”

The €363 million Zero Tolerance strategy is built on four pillars – Protection, Prevention, Prosecution and Policy Co-ordination – and the accompanying implementation plan contains 144 detailed actions to be implemented this year and next through new oversight structures.

This will ensure that everything that is promised in the plan is delivered according to the clear timelines that have been set out.

Its central aim is Zero Tolerance of domestic, sexual and gender-based violence in our society.

The actions are drawn from across Government departments and State agencies to reflect the fact that Zero Tolerance can only be achieved through a whole of society effort, and that domestic, sexual and gender-based violence cannot be treated as a criminal justice issue alone.

The Zero Tolerance strategy also seeks to clearly identify children and young people as both witnesses and victims and survivors.

The strategy was approved by Cabinet today and launched by Taoiseach Micheál Martin, Minister for Justice Helen McEntee and Minister for Children, Equality, Disability, Integration and Youth Roderic O’Gorman.

An implementation plan, as also approved by the Government for the first 18 months was published by the Minister today, with annual action plans to follow for every subsequent year of the lifetime of the Zero Tolerance strategy. 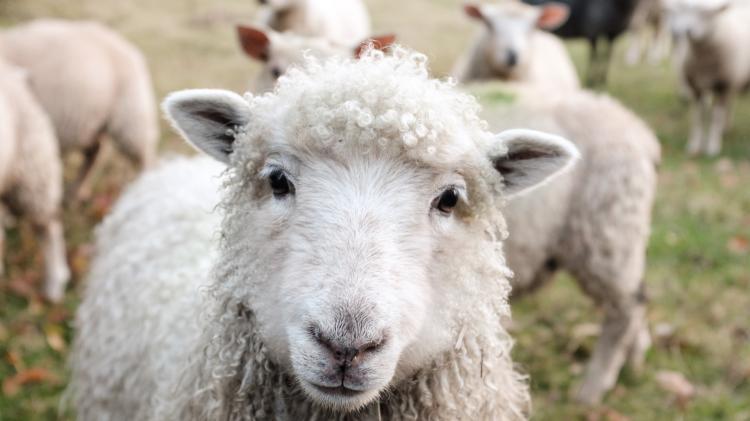