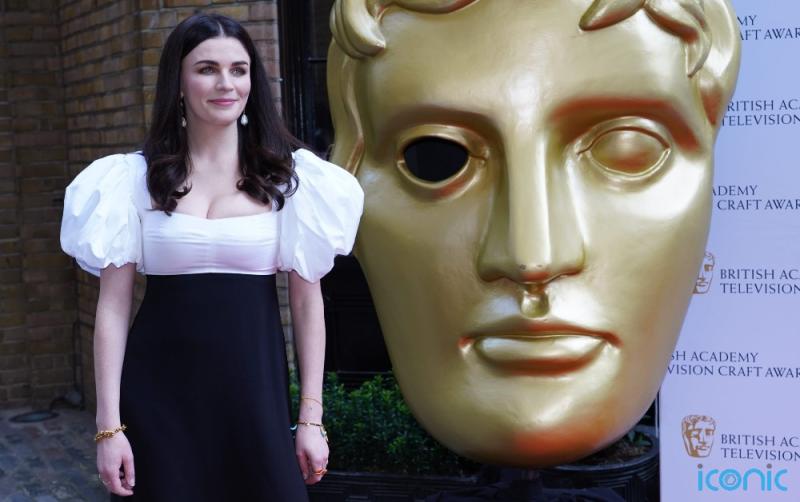 The UK Government recently confirmed the broadcaster, which has been publicly owned since it was founded in 1982, will be sold off

Irish comedian and actress Aisling Bea has said it is “really important” to fight plans to privatise Channel 4.

The UK Government recently confirmed the broadcaster, which has been publicly owned since it was founded in 1982, will be sold off.

Stars of the small screen voiced their concerns about the move on the red carpet at the Bafta TV Awards in London.

Bea, who is nominated for female performance in a comedy programme for This Way Up on Channel 4, said the plans are “really scary”.

“It is a really important thing to fight. It seems small, like it doesn’t affect everyone, but it truly affects everyone’s life, particularly from news and the journalism side of things.”

Actor, writer and director Clint Dyer, who is nominated for the small screen version of the National Theatre play Death Of England: Face To Face, said the prospect was “quite appalling”.

He said: “There is no good news about it. It’s not a happy story. It is actually quite appalling. I just hope they turn it around and they can keep hold of Channel 4 as a part of our property.”

“What I think we have is a very delicate ecosystem in this country across the public service broadcasters and the platforms and the streamers. And it is very much in balance and it would be shame to see a loss of that balance.

“It has been really interesting and heartwarming to see the range of nominations today across Channel 4, the BBC, Netflix etc etc. So many different platforms, streamers and PSBs are represented and long may that be the case.”

Asked about the Government’s media White Paper, she said: “I can’t really comment because I don’t think I have read the White Paper in detail enough, but I think my adage would be, ‘If it’s not broke, don’t fix it’.”

Bafta chairman Krishnendu Majumdar said “the system is working” when asked about the Government’s plans.

He added: “Bafta is an arts charity and we just celebrate excellence and creativity in TV.