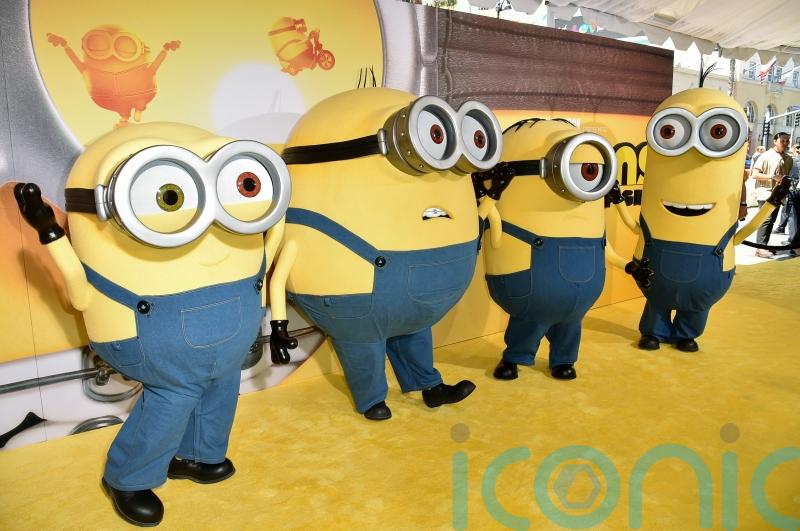 The decision comes after some young moviegoers were criticised for rowdy behaviour after a viral trend erupted on the social media app TikTok.

The trend involves large groups of teenage boys, who call themselves The Gentleminions, filming themselves going to watch the latest instalment in the Despicable Me franchise dressed in suits.

It is not clear where the trend originated but the #gentleminions videos show suited groups attending the screenings and copying the main character, supervillain Felonius Gru, and his signature hand gesture.

In the videos, which have racked up millions of views on the app, groups can be seen celebrating “the five-year wait is over”.

Some even took bananas to snack on during the screenings, referencing the favourite food of Gru’s yellow helpers, called Minions. 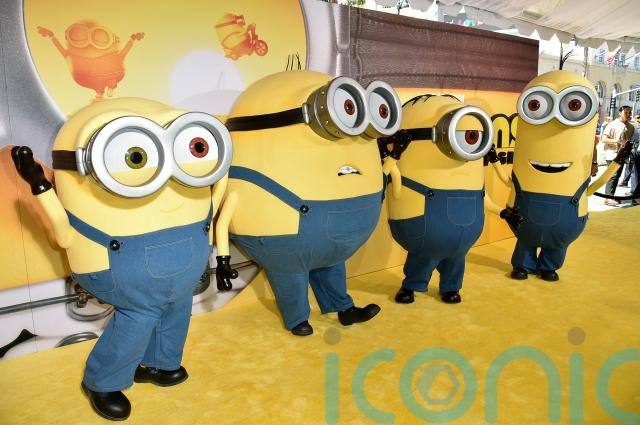 Some of the viral videos show those taking part cheering and clapping loudly and being disruptive during screenings, leading to some cinemas to enforce dress code restrictions.

One independent cinema in Wadebridge, Cornwall, has banned any unaccompanied children who are wearing suits from watching the film.

In a statement posted on Twitter, The Regal wrote: “We are currently not admitting unaccompanied children wearing suits for ‘Minions: The Rise Of Gru’.

“This is due to the issues we have encountered over the last two days and it’s associated behaviour.”

A spokesperson for Odeon cinemas said: “Due to a small number of incidents in our cinemas over the weekend we have had to restrict access in some circumstances.”

Movie studio Universal Pictures, which produced the film, has endorsed the #gentleminions trend, tweeting “to everyone showing up to @Minions in suits: we see you and we love you”.