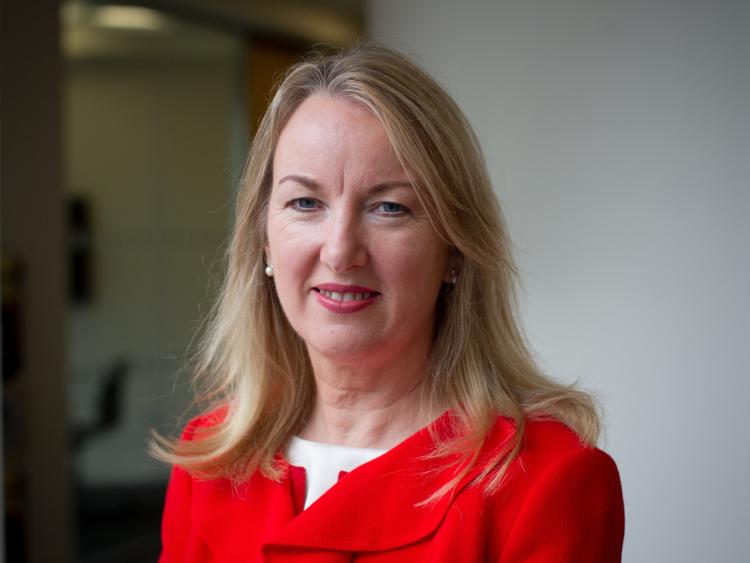 Total group profit at Glanbia fell by 14.5% during the first half of 2018 compared with the same period last year, the company’s interim results show.

This was despite revenue from continuing operations coming in at €1.1 billion, which was a year-on-year increase of 3.6%.

The company’s total investment in capital expenditure was €25.9 million in the first half of 2018, of which €18.9 million was strategic investment.

The key strategic project completed in the period was the installation of new lines to produce ready-to-eat products in Glanbia’s performance nutrition section. It expects to invest a total of €65 million to €75 million in capital expenditure in 2018.

“We continue to drive volume momentum with 5.7 per cent growth in the first half and reiterate guidance for full year volume growth in the key portfolios of Glanbia performance nutrition and Glanbia nutritional solutions in the mid-to-high single digit range,” she said.

“We expect margins for the full year to be similar to 2017; we prioritised investment in our brands and operational infrastructure in the first half in advance of input cost reductions which are materialising as expected in the second half of the year," she added.