Carlow drinks and hospitality sector vulnerable to 'no deal' Brexit

A report published this week has found 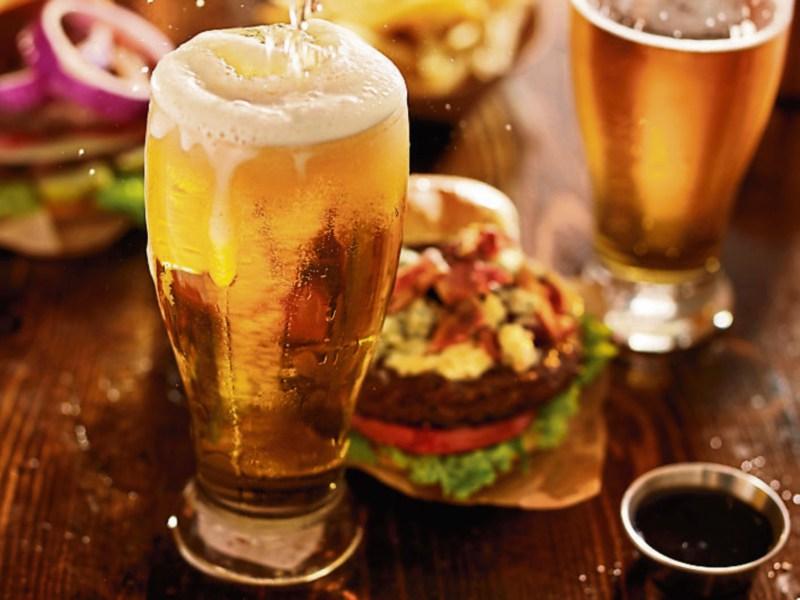 "Rural Ireland's new recession may come in the form of a hard or 'no deal' Brexit," says Rosemary McGrath in report's foreword.

A new report says our drinks and hospitality businesses are highly vulnerable to a hard or ‘no deal’ Brexit.

The document published on Monday by the Drinks Industry Group of Ireland says 1,203 people in Carlow are employed in the sector.

Rosemary McGrath, chairperson of the Drinks Industry Group of Ireland, said: "Rural Ireland's new recession may come in the form of a hard or 'no deal' Brexit."

Mr Foley said: "It depends significanlty on what part of rural Ireland you are looking at, obviously there are some very strong areas in terms of tourism, such as Killarney, the West and so on - and then there are other areas particularly along the border, which are very dependent on Northern Ireland and the British market."

He added: "In fact, in Brexit we talk a lot about the British market, but we forget about the Northern Ireland market which is a mainstay of lots of counties."

He said the tourism and hospitality sector is an employment powerhouse in recent years, saying: "In terms of growth and employment, it's passed out all of the other sectors except Construction between 2011 and 2018.

"It accounts for around 8% of total employment, it's particularly important for females in that female employment is 52% compared to 46% for the overall nation, as it were.

"It's also particularly important for regional employment and county employment."