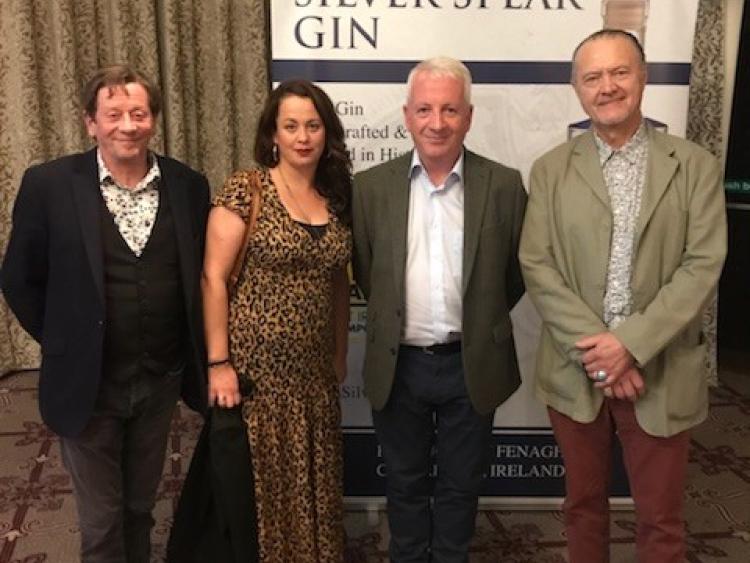 The Underground Cinema Film Festival was sponsored by Silverpear Gin. The 9th year of the festival showcased a fantastic programme of adventurous independent filmmaking.

Silver Spear gin has hit the gin world by storm. Originating from Carlow, established in 2016 by husband and wife team Charles and Dawn Smyth at their historic home of Ballydalton House near Bagenalstown.

The festival took place in the magnificent Royal Marine Hotel in Dun Laoghaire from August 31 to September 2.