The increase will cost 352 jobs in the South East, according to claims 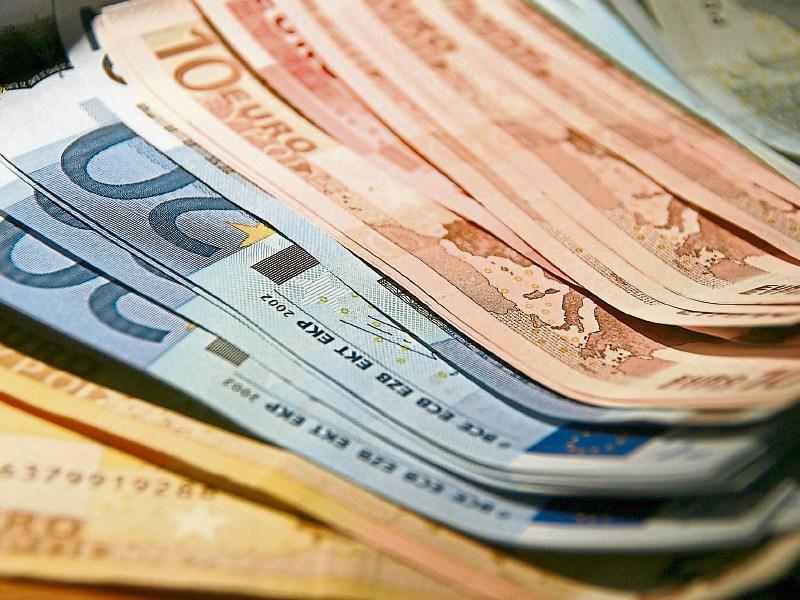 The Government’s proposal to hike Betting Tax by 100% will cost 352 jobs in the South East, according to an analysis by the Irish Bookmakers Association (IBA).

Finance Minister Pascal Donohoe announced that betting tax will increase from 1% to 2% as part of next year's budget.

Based on its engagement with members since Budget 2019 was announced last Tuesday, the IBA estimates that six bookmakers shops will close permanently in Carlow, seven will close in Kilkenny, 13 will close in Tipperary, and Wexford, Waterford and Wicklow will each see nine shops permanently shut their doors.

Sharon Byrne, IBA Chairperson, said: "We are shocked that the Government could allow a 100% tax increase on our sector without fully understanding the financial and human cost of this move.

"It is not just the direct costs involved that are the issue, it is the thousands of families that depend on their jobs in a betting shop and the suppliers that service the sector that will be affected too.

"The pain will be particularly acute in the rural Ireland where it is often more difficult for people to find alternative employment. For some big chains this will mean shop reductions but for already many smaller independent operators, most of whom have been an integral part of their local community for decades, expect to be wiped out by this measure.

"There is no business in Ireland that could take a 100% increase in its tax.  The only increase this will achieve will be in job losses and shop closures.

"Several hundred people across Ireland are now wondering if their shop will be closed for good on New Year’s Day. I’d love to be able to say they won’t be affected and offer them some comfort but I can’t. This is totally in the hands of the Government and it’s officials."

The 1% betting tax contributed to the closure of over 500 betting shops in the past 10 years.

The 100% increase in the betting tax proposed in budget 2019 is likely to lead to a further 300 shop closure resulting in an estimated 1,500 direct job losses across the country, the IBA claim.