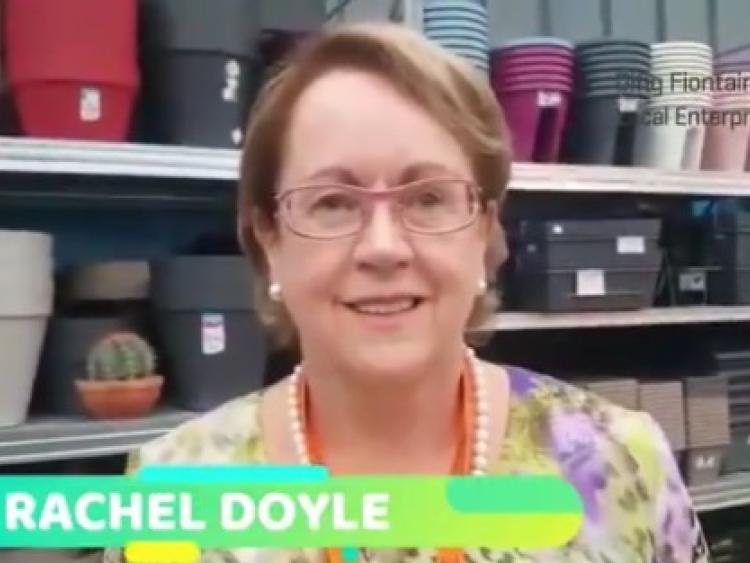 Carlow's Rachel Doyle of the Aboretum Home and Garden Heaven lost out on the EY Industry Entrepreneur of the Year 2018 at an awards ceremony in Dublin on Thursday night.

Read also: 'The greatest success is to be working with my family, every day,' says Aboretum's Rachel Doyle

Rachel was however among stellar company in just being shortlisted.

The other finalists in the industry category this year were: David Maxwell of Boojum; PJ Flanagan of H&MV Engineering; Dominic Fitzpatrick of the Irish News; Vicki O’Toole of JJ O’Toole; Louise Kennedy of Louise Kennedy and Gareth Chambers of Around Noon.

Aboretum Home and Garden Heaven is one of Carlow's biggest success stories with a turnover of €8.5m in 2017 and it currently employs 108 people in the community.

The Aboretum is the brainchild of its executive chairperson, Rachel, who spoke recently about how the business started 41 years ago in her garage and revealed why she feels the company has been so successful.