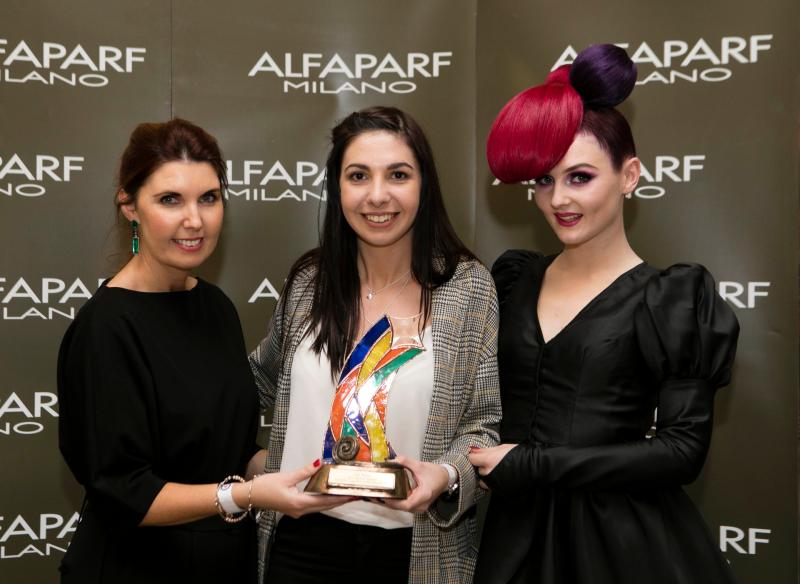 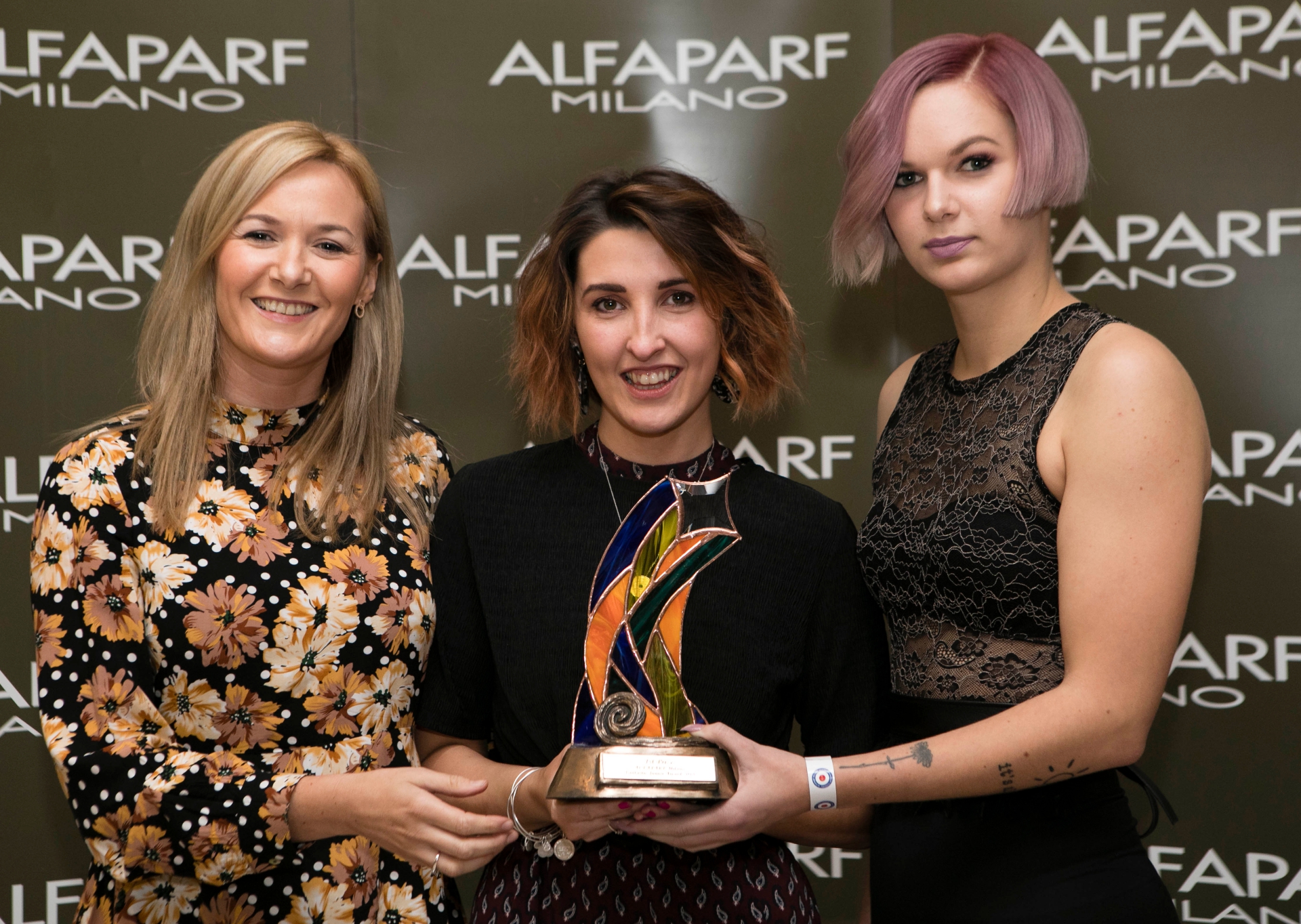 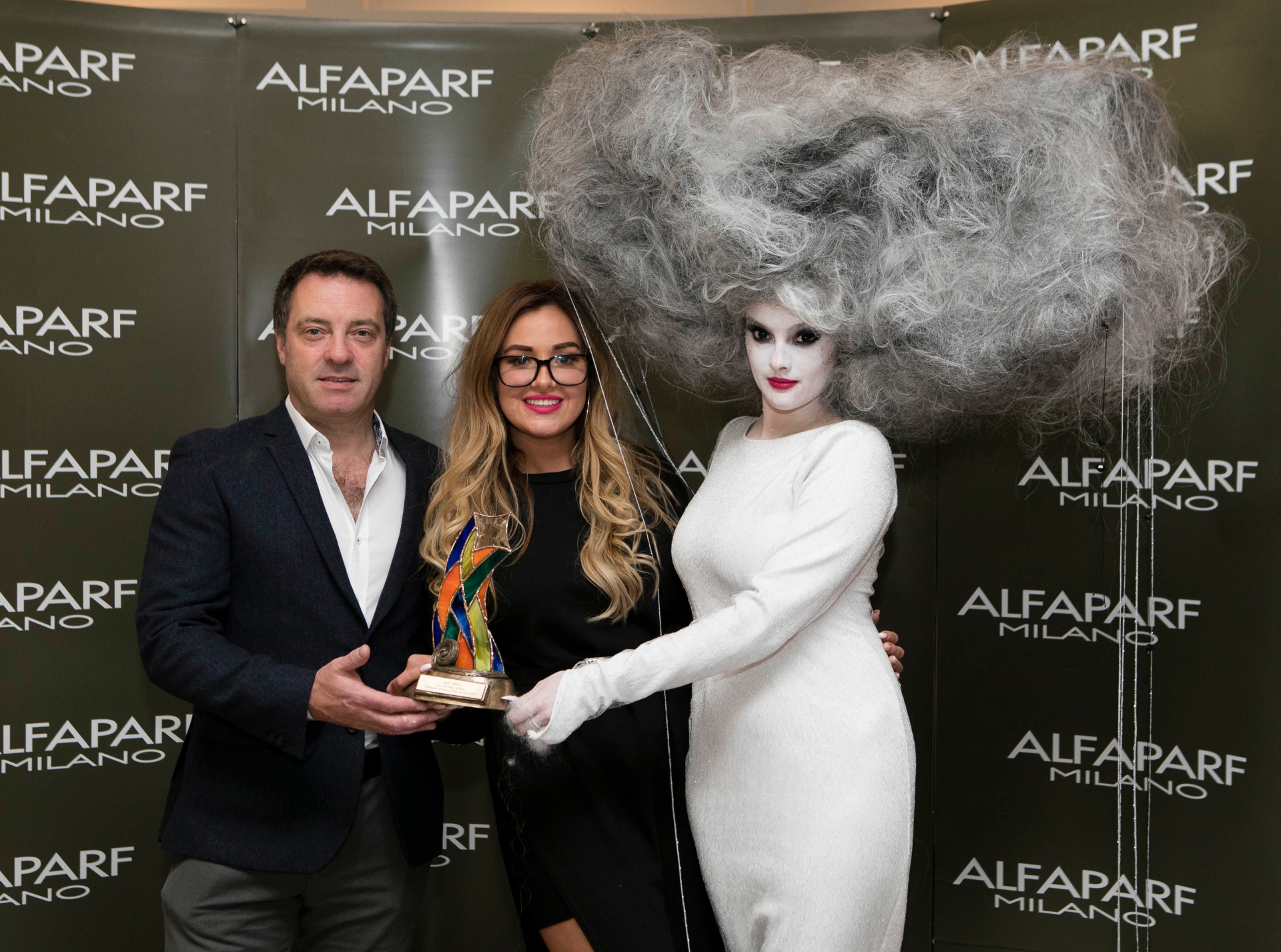 Now in its ninth year, it is the most widely anticipated and attended awards ceremony in the hairdressing industry on the island of Ireland.  The Awards took place in the RDS, Ballsbridge on Sunday, November 11.

The Awards give stylists an opportunity to showcase both their creative strengths and commercial acumen, through six creative, three business and one artistic – the Alfaparf Milano Inixia photographic award.

The Awards’ prestige guarantees a large volume of contestants with almost 400 hairdressers from all over Ireland dedicating months of hard work preparing their entries for the 10 categories.

The theme of this year’s show was ‘Go Modern’, inspired by the ‘Mod’ style-culture movement prevalent in 60’s London, which still inspires and influences today.

As explained by Paul Stafford, the Alfaparf Milano Global Ambassador, Artistic Director of the evening show and of Alfaparf  Milano’s Nexxt Generation Style Ambassador Creative team, comprising some of the most influential hairstylists from around the country.

"Nexxt Generation is a very serious commitment on the part of Alfaparf Milano and a core part of our remit for the show was to illustrate how a specific look and style is made emblematic of a cultural and social movement .

"‘Modernism’ or ‘Mod’ culture and style is all about moving forward and wanting to keep up with looks, thinking, attitude, music, cuts, clothes and fashion, where it’s all linked by a feeling of confidence and coolness.

"It’s always been my particular fascination and it’s always been the popular cultural movement that’s most hard to explain specifically because it’s all interlinked and it’s a feeling, a philosophy, a way of thinking, just as much as it’s a look," said Paul.