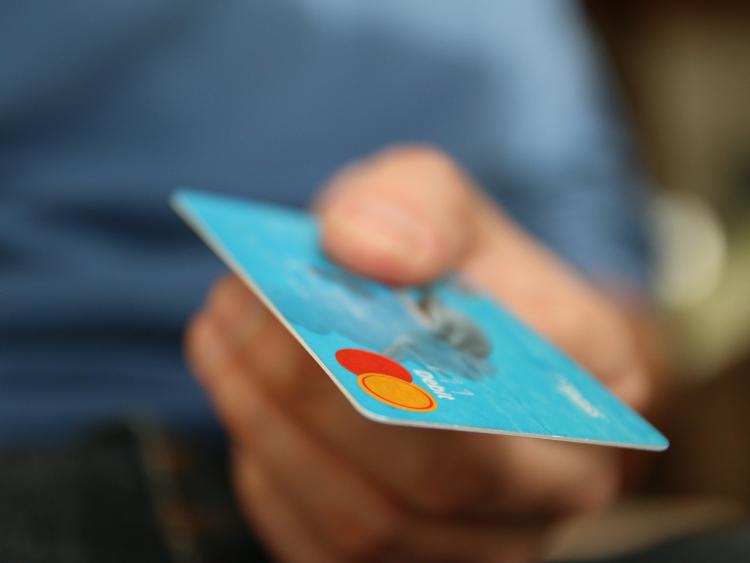 Approximately €866 more than any other month

Retail Ireland, the Ibec group that represents the sector, has published its Christmas Retail Monitor 2018 which predicts that Carlow households will spend an average of €2,690 in shops this December.

This would be approximately €866 more than any other month of this year and roughly 3% more than Christmas 2017.

The monitor predicts an increase in total sales of over €150 million, with sales over the Christmas season expected to top €4.65 billion, up from €4.5 billion in 2017.

However, with a greater number of Irish shoppers now choosing to shop on foreign websites, the challenge for Irish retailers will be to ensure that this buoyancy is felt locally and that Irish-based retailers benefit from this anticipated additional spending.

"After what has been a tumultuous year of highs and low for Irish retailers, we have now reached a crucial juncture in terms of determining the end of year position for the sector.

“While consumer sentiment has dipped somewhat in recent weeks, most likely owing to consumer fears around the impact of events such as Brexit, retailers are hoping that for the next three weeks at least these challenges can be set aside, and consumers will embrace the festival of shopping that the Christmas season brings.

"There is no doubt the spending power is there.

"The challenge now for retailers is to best position themselves over this key trading period to convince consumers to part with that hard-earned cash in their stores and through their various other sales channels.

"A strong online performance over Black Friday weekend did impact footfall in traditional bricks and mortar outlets, however local retailers are reporting a significant increase in sales in their own online stores also.

"This would suggest that the consumer is ready to celebrate the festive season and retailers are bracing themselves for a busy three week period in the lead up to Christmas day itself."

Key indicators point to retail prices remaining low, thanks in part to intense competition between retailers and positive currency movements. Other insights from the monitor include:

In terms of expectations for Christmas 2018 within the various categories of retail, Mr Burke pointed to the following:

Supermarkets and convenience stores: The sector expects to show year on year growth in both volume and value. Early indications are that heavy discounting is taking place further out from Christmas than previous years, particularly on alcohol, seasonal confectionery and biscuit lines. Competition is already cutthroat and while short term the shopper will be the winner in the long term, endemic loss leading will negatively impact the health of the sector. Take home alcohol will show volume growth this year, with the balance between on and off trade moving towards drinking at home. There is some evidence that new drink driving laws are impacting the on trade, particularly in rural areas. Discounting of fresh produce in the week before Christmas is not expected to be as deep as in previous years.

Department stores: Christmas performance in the department store category is on target and up on Christmas 2017. Black Friday week performed well, driven by online sales, while men’s clothing and shoes continue to be the standout performer. This is largely driven by growing consumer interest in contemporary brands and trainers. Women’s accessories continue to perform well. However, there is a clear trend to luxury brands, with more affordable brands performing less well. The womenswear category is flat, partly due to a move towards athleisure.

Pharmacies: A strong performance in healthcare and personal care lines against last year and previous Christmas periods is expected. However, the beauty category is tough due to increased competition and the rate of products and brands turnover within the category. Healthcare performance is expected to continue to be strong driven by over the counter medicines arising from a seasonal spike in cough and cold incidents.  Growth in the personal care category is likely to be driven predominantly by the Christmas party season and strong demand for ranges such as self-tan products.  The baby category is strong year on year with food and accessories performing well. Beauty remains challenging however, with cosmetics and fragrance categories particularly difficult due to strong competition from non-traditional players.

Books, news and stationery: While consumer spend will be up over the Christmas period, it is believed that this increase will flow mostly to online. Overall growth is expected in book market during the Christmas period, much of which will be delivered online. The consumer migration to online has stepped up significantly on previous years with an average of 40% growth in online book sales in the month of November, to the detriment of footfall on the high street. There is some deep discounting in the online sector, as a result volume growth is expected to outstrip value growth over the period. Weak sterling is contributing to this online performance. The expected growth in the book market should revert to the high street in the final 2-3 weeks and over the period high street performance should be in line with last year. Other categories are being impacted by the footfall drag of online in the initial weeks of Christmas and are likely to be flat on last year, particularly cards and stationery.