Numbers of people signing on in Carlow down by 11% 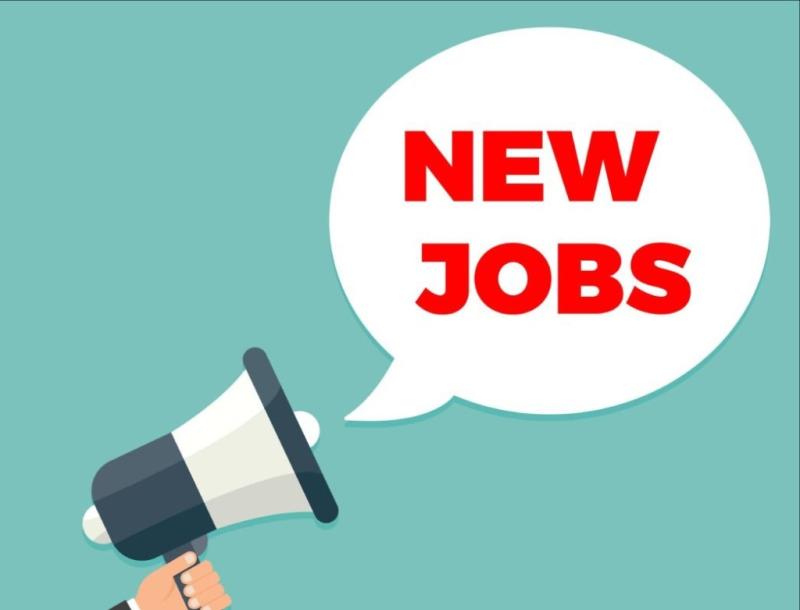 JOBS ALERT: unemployment down in Carlow

Carlow Fine Gael TD., Pat Deering has said that the Live Register has dropped again in Carlow thanks to continued job creation.

"Nationally, the live register has decreased by 242,504 (55%) since the Action Plan for Jobs was launched by the Government in February 2012.

“The overall unemployment rate for the country stands at 5.3%, down from 15.1% in early 2012 when Fine Gael launched its Action Plan for Jobs. Even more encouragingly, we are still seeing declines in long-term unemployment across the country.

“There are now 2,273,200 people employed; the highest level ever. Employment growth has now been recorded in the last 25 consecutive quarters.

“Do not believe those who claim this is a Dublin only recovery. The CSO reports that 67.5% of the jobs created are outside Dublin.

“Fine Gael in Government has put the right policies in place to allow our economy and society to grow in a way that builds our resilience and ensures we are well positioned for what lies ahead. We are on track to achieve the Government’s target of creating an additional 200,000 jobs by 2020.

“As my colleague the Minister for Finance, Public Expenditure and Reform, Paschal Donohoe, has highlighted, our focus now is not just on job creation alone but also on the sustainability and productivity of jobs into the future. The Government’s Future Jobs Programme 2019 brings a new strategic approach to sustainable economic growth and job creation as we approach full-employment.”