Taxback.com Index reveals which counties are best at getting what they're owed

Where does Carlow rank? 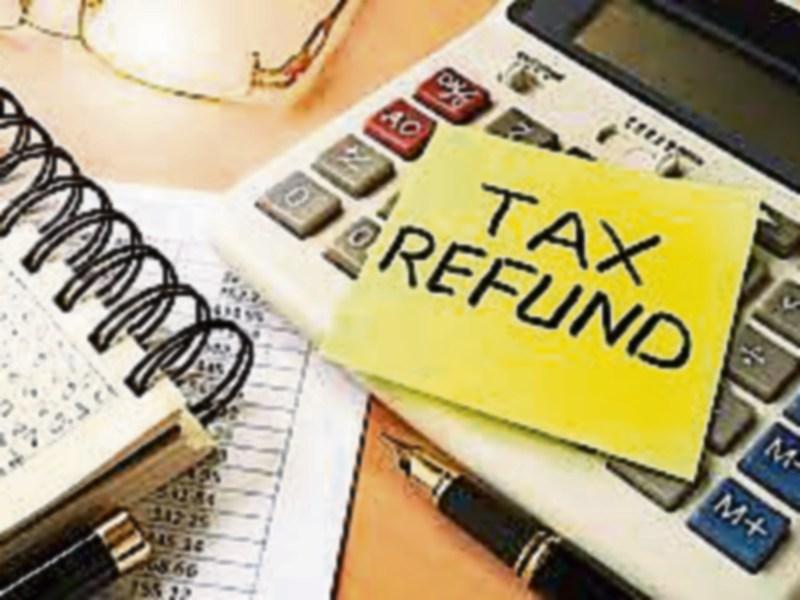 Men consistently receive more back in tax relief than women, and people aged under 45 are the most effectual at claiming back what they are owed.

These are the findings of the latest annual Taxback.com Taxpayer Index released on Thursday which also revealed that Carlow came 18th nationwide in terms of the amount of claimants looking for tax refunds.

The Index looks at Taxback.com’s refund applications and receipts over the last 12 months and compares them with the same period from the previous year.

Speaking of the findings Eileen Devereux, Commercial Director at Taxback.com, said: "The main trend that was very apparent from this year’s analysis is that, in the main, refunds are up across the board – which is good news for taxpayers.

"We’re delighted to see that people are beginning to get the message that claiming back taxes can be a simple, uncomplicated process that really can have a big impact on their wallet.

"Whether you are a man or woman, if you applied for a tax refund this year, you are likely to get more than last year.

"This could be a sign that people are earning more as the economy improves, and that the level of income is rising across the board."

In terms of the spatial distribution of claimants, the eastern half of the country leads the way, with Dublin being home to approximately 27% of claims.

Taxback.com have also outlined the Top 5 Tax Reliefs people claimed for over the 2017 – 2018 period. These are: