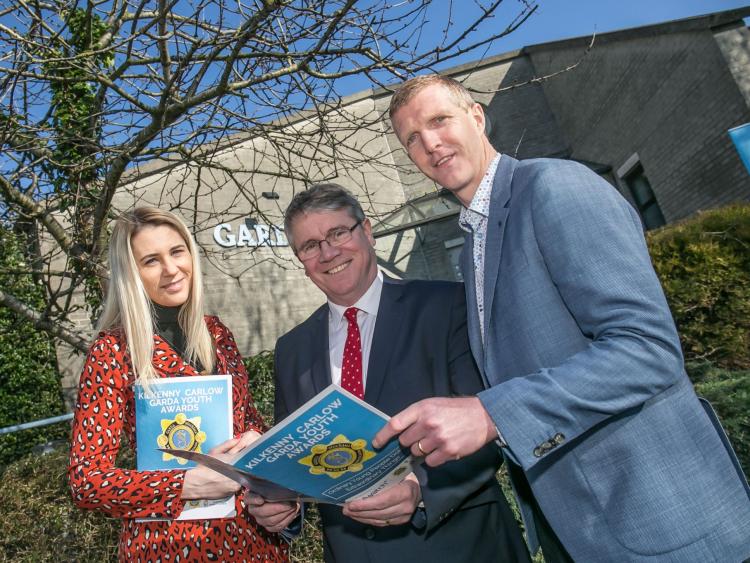 The chief executive of Carlow based security company Netwatch has said the Carlow/Kilkenny Division Garda Youth Awards is a "very positive initiative".

David Walsh - whose company sponsor the awards along with the Carlow and Kilkenny local authorities - was speaking at the launch last week.

He said: "We have tremendous young people in Carlow and Kilkenny who are doing their counties proud every day in the small and big ways they are contributing to their local communities."

The awards celebrate outstanding individuals between the age of 13 and 21 years and will reward young people who - by their presence - make their communities a better place to live or have shown great determination in their own lives.

Hard copies of the nomination forms will become available shortly at Thomastown, Carlow and Kilkenny Garda Stations and forms must be returned by post or by hand by May 31 of this year.

Mr Walsh added: "Whether it’s visiting older people in their areas; helping with tidy towns; establishing youth centres; representing their school, village, town and county in the fields of sport and music - we all know a young person who deserves to be recognised for their efforts.

"We’re delighted to be involved in this very positive initiative, along with the Gardai and Kilkenny and Carlow local authorities.

"These will be the future leaders of our communities and our country, it's important we recognise them."