Red Mills is a fifth generation business based in Goresbridge 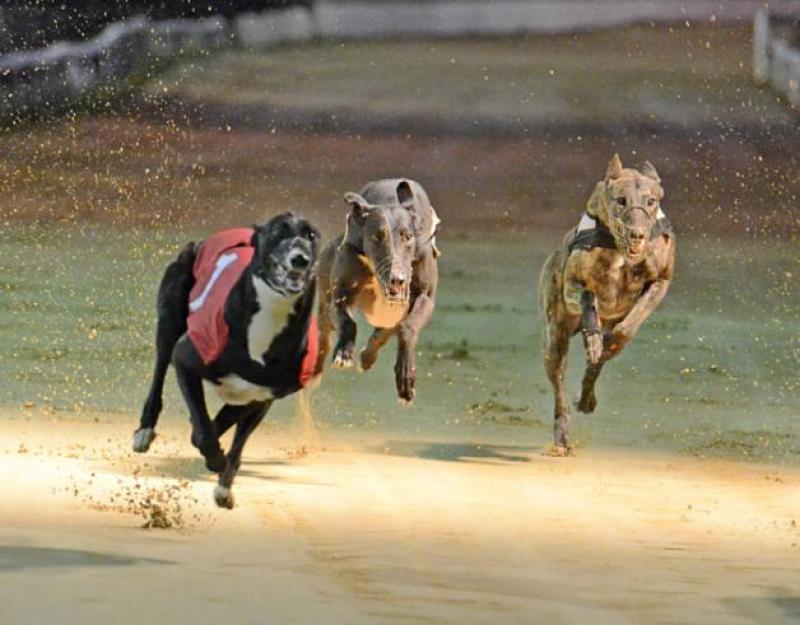 The Irish Greyhound Board has announced that Kilkenny family business Connolly's Red Mills will assume sponsorship of the Irish Laurels until at least 2021.

The Laurels is Cork's biggest and richest annual greyhound race and one of Ireland's oldest ‘Classic’ events.

Red Mills is a fifth generation business specialising in high quality animal feed and has been based in Goresbridge, Kilkenny, for over 100 years.

Chairman of the Irish Greyhound Board, Frank Nyhan, said: "The Board is delighted that Connolly Red Mills are returning to sponsor the Laurels competition.

"We’re looking forward to some high quality racing action over the four weekends of competition, and I’m sure the excitement will continue to build until we reach the final on October 19."

"Being the most prestigious event at Curraheen Park and known as the ‘Derby of the south’, we see it as a great opportunity to support the sport and meet our many customers in the Munster area."

Last year’s event was won by Rockybay Foley, for popular local trainer Kieran Lynch and owner Chrissie Slyne, who took home the €30,000 winning prize in a time of 28.27 seconds.

The 2019 Laurels will begin on Saturday, 28th September and run for four consecutive Saturdays, with the final being held on Saturday, October 19.