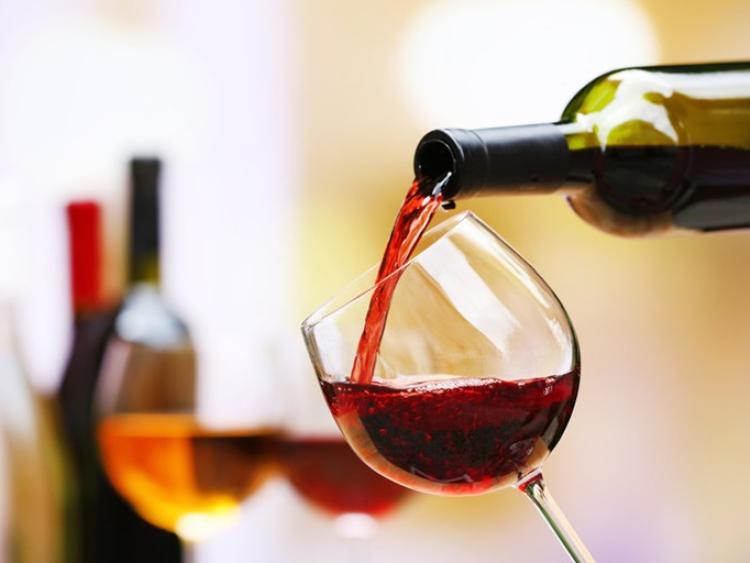 REVEALED: Irish people spent an obscene amount on alcohol in lead-up to Easter

Irish shoppers spent €371m on groceries during the week ending April 12, 2020, the highest sales week of the year so far, and an increase of 14% compared to the same week ending on Easter Sunday in 2019, reveals new data released today by Nielsen.

This increase in spend on alcohol is attributed to rising at-home consumption following the closure of bars and restaurants in Ireland amid the COVID-19 pandemic.

During the week ending 12th April 2020, which ended on Easter Sunday, Irish consumers celebrated the Easter weekend around the dinner table, with frozen poultry reaching €2m in sales, a massive 631% increase compared to the same week ending Easter Sunday in 2019. There was also a significant year-on-year increase in sales for other Easter dinner-related food such as gravy (+59%), turkey (+14%), potatoes (+14%), lamb (+11%) and mint sauce (+8%). This also included an increase in frozen desserts (+33%), take home ice cream (+57%) and fresh cream (+68%).

Traditional meals also saw a boost on the breakfast table, as ‘Full Irish’ breakfast ingredients saw a significant rise in sales. Black and white puddings were up by 40%, prepacked sausages by 31% and prepacked bacon was up 37% compared to the same week ending Easter Sunday in 2019.

Making the most of the weekend, Irish customers took to their gardens for barbecues and stocked up on alcohol supplies. Sales of barbecue sauce were up by 53%, and ignition-related products, typically used to light barbecues, were up by +51% to €1.6m. Meanwhile, demand for stout skyrocketed by 177%, reaching €2.7m in sales, and lager sales grew by 78%, reaching €15.3m. Table wines (+27%) accounted for €15.6m, whilst sparkling wine and champagne (+21%) reached €1.1m.

Karen Mooney, Ireland market leader at Nielsen, said: “We are now becoming accustomed to the lockdown in Ireland, and Irish consumers are starting to settle into this new ‘normal’ of social distancing and staying indoors. This has evidently resulted in a different Easter experience, with shoppers focussing less on purchasing traditional Easter confectionery. Instead, Irish consumers are shifting their focus to other forms of indulgence, where they can spend more time with the family over a roast dinner or traditional Irish breakfast with all of the trimmings. Of course - complemented with an alcoholic beverage or two in the sunshine.”